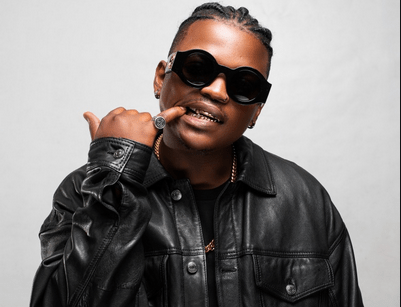 Focalistic ‘Ke Star’ remix with Davido featuring Virgo Deep has made a new record as it reach billboard chart in US through Triller.
Taking to twitter, Focalistic shared a post which read “Just received dope news. Ke Star remix reached the global billboard chart via Triller in the US. This is the first ever SA song to do so.”.

“SQUAD SA MARADONA GOING ALL THE WAY HARD,” the rapper reacted to the post.

Also, the song topped music platform upon release, and the music video’s number is exciting the SA star.