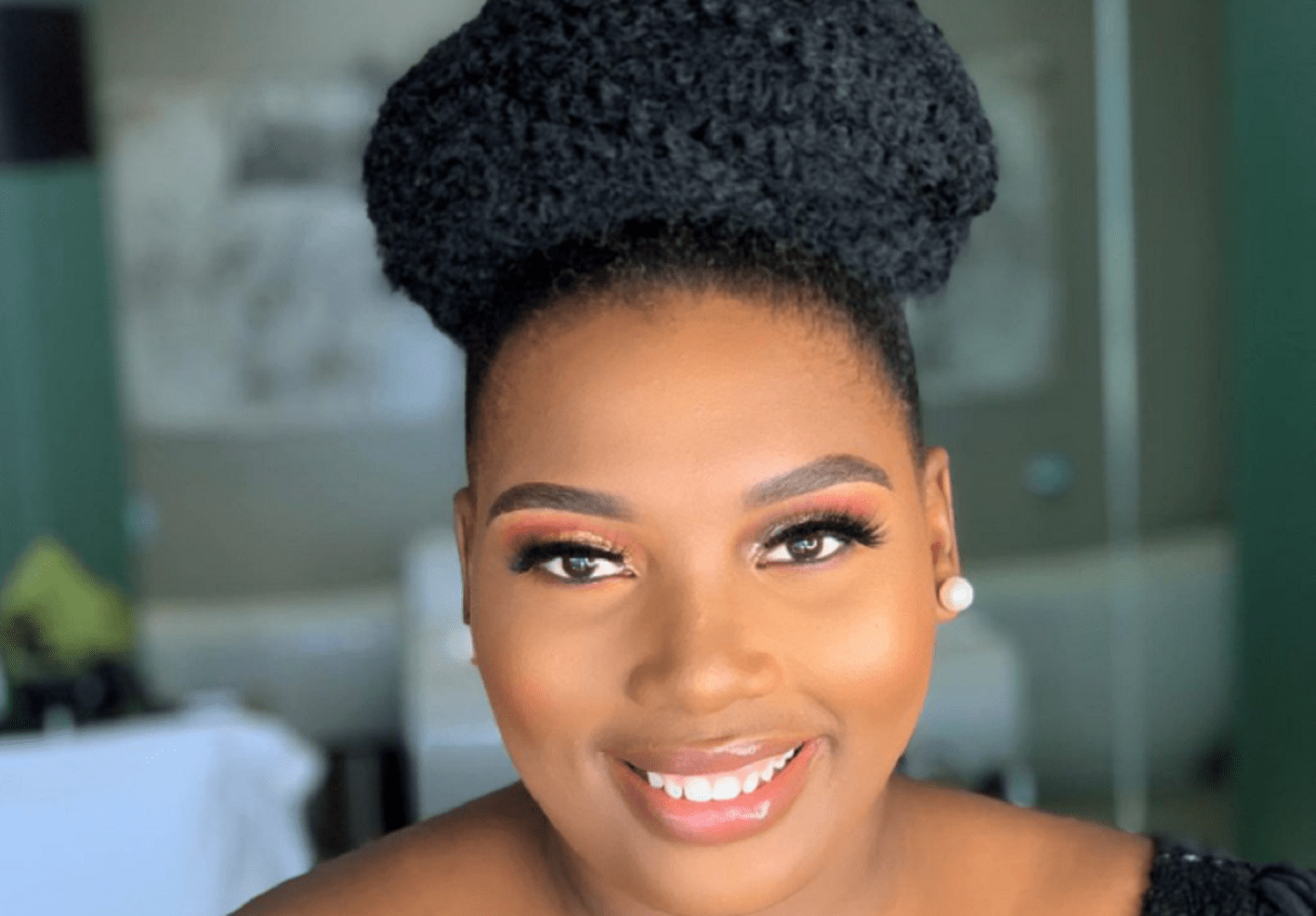 Nonkanyiso “LaConco” Conco has quickly become a fan favourite on the second season of the Real Housewives of Durban (RHOD). From her spicy clapbacks to being former President Jacob Zuma’s “baby mama”, here are five things we know about LaConco. 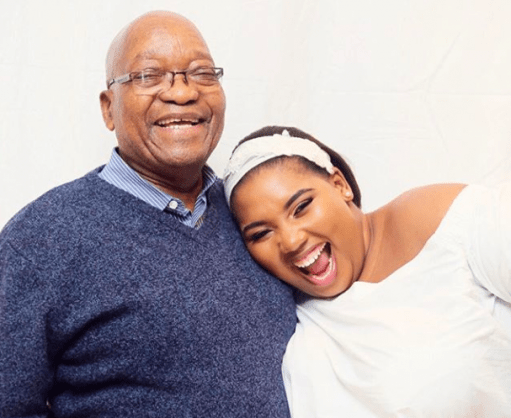 Where does the pair stand currently? She revealed that she is no longer in a relationship with Zuma on the first episode of season two of RHOD. So, she says she is raising their son with her mom.

“I never knew I would be at a stage where I am raising my son with my mom. I never fell in love… to be at this situation I am at today. I don’t think the scars will ever heal,” she said to her co-star Sorisha Naidoo.

“Google me because you know exactly who I am. You cannot say you’ve never heard of Nonkanyiso Conco. You would be lying, if not Jesus would return on a skateboard.”

“My style is elegant and subtle. I don’t want to look like a Christmas tree. I actually prefer to smell like money.”