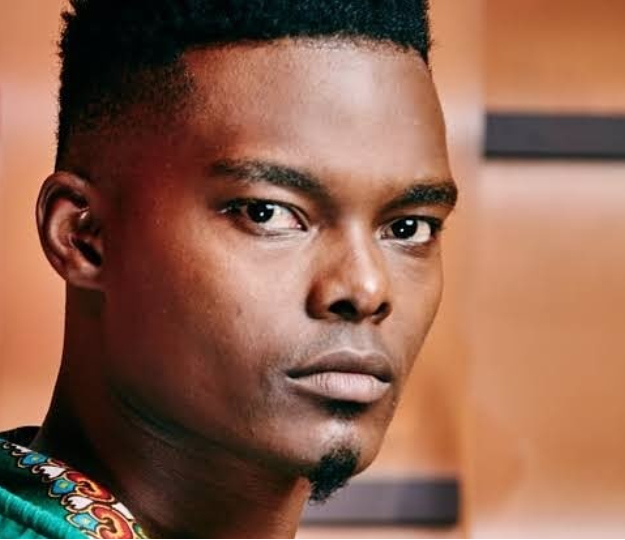 5 men have been found guilty for the murder of Rhythm City actor Dumisani Masilela.

The five Bongani John Masombuka, 34, of Tembisa, along with Sfundo Harrison Nkosi, 30, Khumbuzo Solomon Mukhuba, 27, Brian Makhubedu, 24, and Mashudu Malema, 31, all from Ivory Park, will appear for sentencing proceedings in the North Gauteng High Court on Monday, August 2, exactly five years to the day since the actor’s tragic shooting.

“Accused 1 (Nkosi), 2 (Masombuka), 4 (Makhubedu), and 5 (Malema) made confession statements but later said to have done so under duress. Despite this, they failed to bring their own witnesses to prove that they were not behind any of the crimes committed even after they took to the stand,” said Mosopa.

He found the five guilty of Masilela’s murder, despite claims made by four of the accused that Mukhuba was the triggerman. While summarising the facts of the trial, Mosopa gave an overview of Bongani Khumalo, Masilela’s friend who was present when the shooting occurred.

“The witness said a person alighted from a vehicle that had stopped behind the deceased’s car while they were sitting in it. He said the man went to Dumi’s side of the vehicle, took out a firearm from his waist, then they heard a loud bang,” said Mosopa.

Masilela was shot in the abdomen on August 2 2017 and died in hospital a day later.

Family, friends, and members of the public seated in the court gallery breathed a sigh of relief after Mosopa handed down the judgment. Sentencing will be handed down on Monday, while Masiilela’s mother, Sabatha Masilela is expected to testify about how her son’s death affected her.