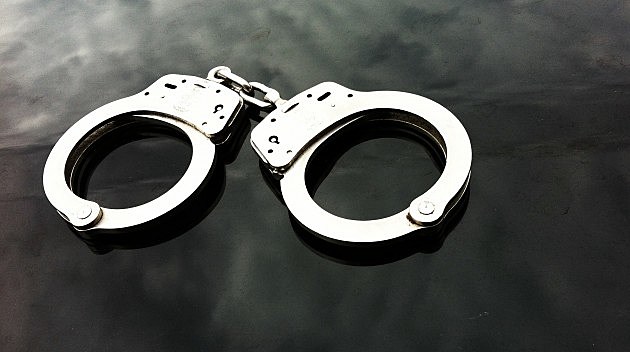 Five people implicated in the murder of a police officer have been arrested in the Eastern Cape.

The breakthrough comes more than a month after warrant officer Kolile Kulu was shot dead while sleeping in his home in the East London area.

The Hawks’ Yolisa Mgolodela on Wednesday said: “Three unknown men appeared from the door and demanded entry from his wife. His wife reportedly opened the door and they asked for the whereabouts of the husband. The men alleged to have made their way to the room where they allegedly came across Kulu asleep and fatally shot him.”