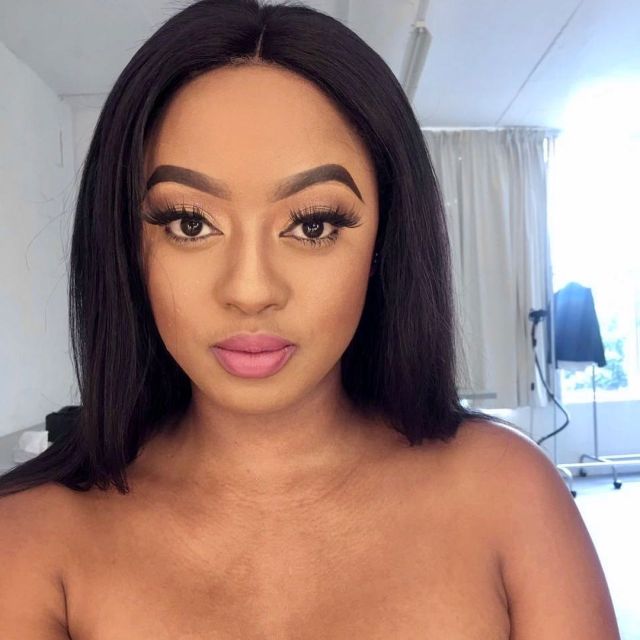 The character of Fikile on Uzalo was allegedly written off with those of Mpambani (Jet Novuka) and MaNgcobo (Dawn Thandeka King), after producers couldn’t continue with her storyline.

But apparently, Nelisa Mchunu, who plays Fikile on the SABC1 show, begged to be saved.

Sources said when Nelisa was informed of the decision of her character being killed off, she apparently begged producers to find a way to turn things around.

“Nelisa loved playing Fikile. So she was heartbroken when she was told her character was going to end. She begged them not to do it. They tried but failed,” said an insider

Fikile was last seen on the show on Tuesday when her parents visited her in KwaMashu. They found out she had lied to them about living a lavish lifestyle.

They then went back home with her, leaving Sbu (Simphiwe Majozi) nursing a broken heart.
A second source said when Uzalo announced those that were exiting, they didn’t mention Nelisa because they were still trying to find a way to save her.

Nelisa refused to comment but on Uzalo’s Instagram page, she thanked her fans for being Fikile’s cheerleaders.

“We didn’t announce her exit because her thing was on and off. Producers and writers were trying to see if they could continue with Fikile. They were not sure whether her storyline was continuing or not. That is why her exit was not announced,” said Nomfundo.

She said Fikile was not killed, which gives hope she might be coming back one day.