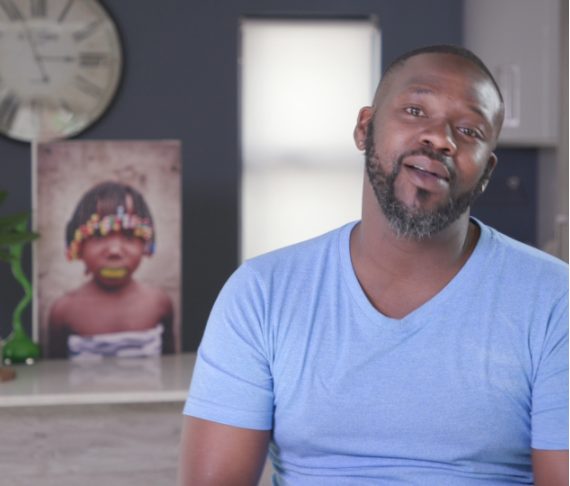 Last night’s episode of Finding Bongani once again dropped a lot of bombs on us.

Brenda Fassie’s son, Bongani Fassie visited his family in the mother city. We saw how good he is with people and what happens when he goes to visit a place where he grew up in.

The people he grew up with welcomed him with open arms and it was a joyous celebration. Bongani’s grandmother even said that it felt like it was Christmas Day. The elders were however wondering where these people come from as they never come to visit or even chill with them on a normal day but they soon realised that it’s because Bongani was home and whenever he comes there, it is a party.

We saw Bongani drinking beer that everyone drinks ekasi, he did not come with his own to portray that he has money and that he is better than them. We would not be surprised if he was the one that actually bought the alcohol because he a G like that.