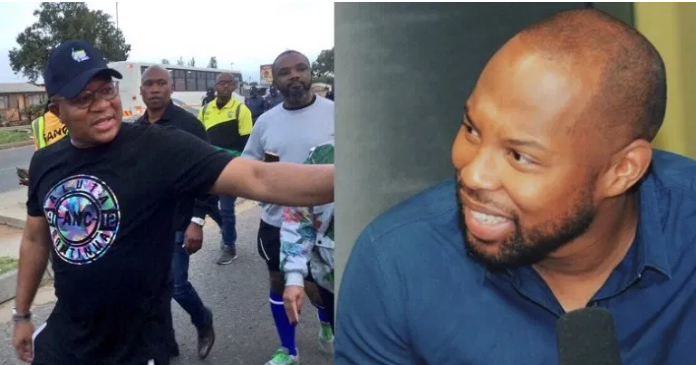 SA’s most socially active and cheerful minister, Fikile Mbalula, and outspoken TV personality Sizwe Dhlomo had Twitter in stitches after going back and forth in a cringeworthy exchange. 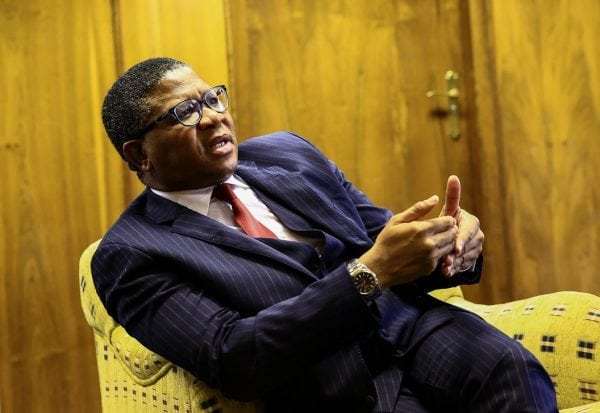 This week, Fikile took some time out of his busy schedule “fixing the country” to post a snap of himself, dripping in black and gold, with shades to match. 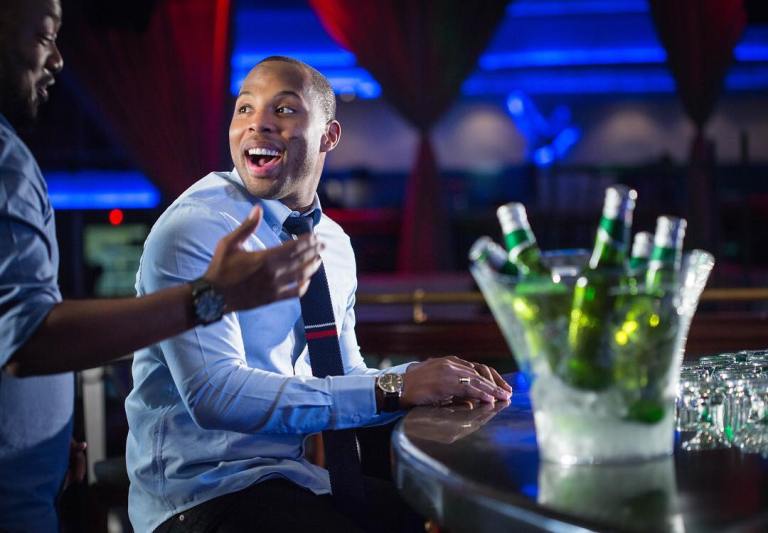 The picture was captioned with six words, suggesting Fikile was the ultimate crush for his followers’ mothers. “Nayi le crush yho mama benu”, which translated means “I am your mother’s crush”.

More than 10 000 of his followers liked the picture, but Sizwe took a dig at Fikile, saying he could never be anyone’s mom’s crush because he looked like one of the mothers.

The minister of transport did not let it slide, telling Sizwe that was not what his mom would say. Ouch!