Feud over Zulu King’s will set for court battle

Feud over Zulu King’s will set for court battle 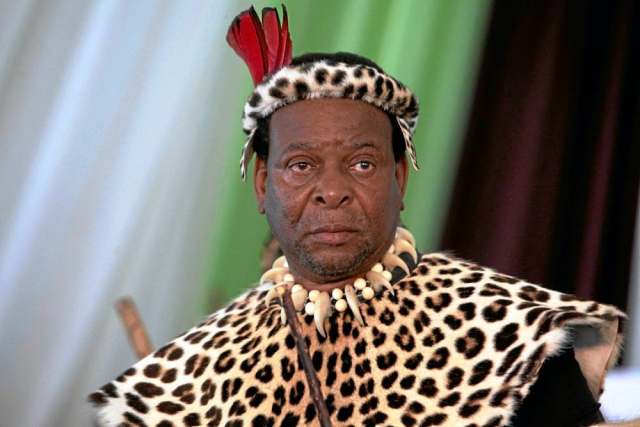 IT is set to be a gruelling see-saw battle for the Zulu Kingdom’s throne after the Pietermaritzburg High Court on Friday adjourned the matter in which the late King Goodwill Zwelithini Bhekuzulu’s first wife and her two daughters are challenging the late king’s will.

The Zulu royal family, the largest monarchy in South Africa, has been thrown into turmoil with succession squabbles since the death of King Zwelithini at 72 in March and the subsequent death of his wife, Queen Mantfombi MaDlamini-Zulu, on April 29.

Queen Mantfombi was named as regent following King Zwelithini’s internment and in her will she named her eldest son then-Prince Misuzulu as the new king of the Zulu nation, a move some in the Zulu royal household have opposed.

In her application before the court, King Zwelithini’s first wife Queen Sibongile Dlamini seeks to inherit 50% of the late king’s estate as she claims she was married in civil law and therefore in community of property in 1969 to the late king.

Queen Sibongile sought an order to direct the executor of the estate to disregard the will as she believed that its testament is not in keeping with the provisions of the terms of her civil marriage in terms of profit and loss.
In the other matter, brought before the court by Queen Sibongile’s two daughters Princess Ntombizosuthu and Princess Ntandoyenkosi the two princesses have questioned the validity of her of the late king’s will.

In their application they argue that a handwriting expert appointed by them confirmed that the signatures on the will did not match that of their father’s.

Earlier this month the two matters were consolidated by the High Court after they had been heard in chambers by Deputy Judge President Mjabuliseni Madondo.
On Friday, the court adjourned the matter without assigning a date for a further hearing, throwing a spanner in the works of the new king’s coronation as it becomes unclear whether this will go ahead despite the court action.