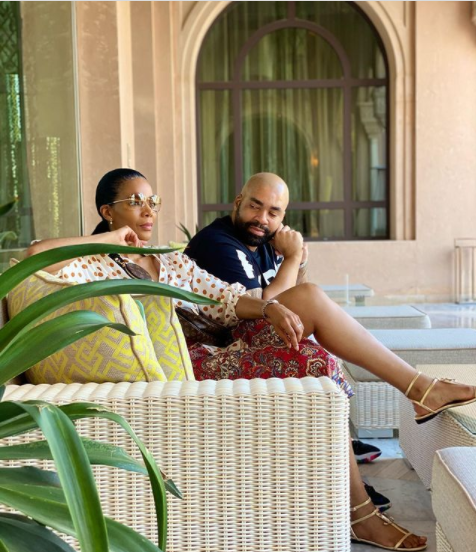 Ferguson Films is opening up the industry by searching for new talent. This is an exciting move in the right direction as they are looking for the next big thing to star in their productions. 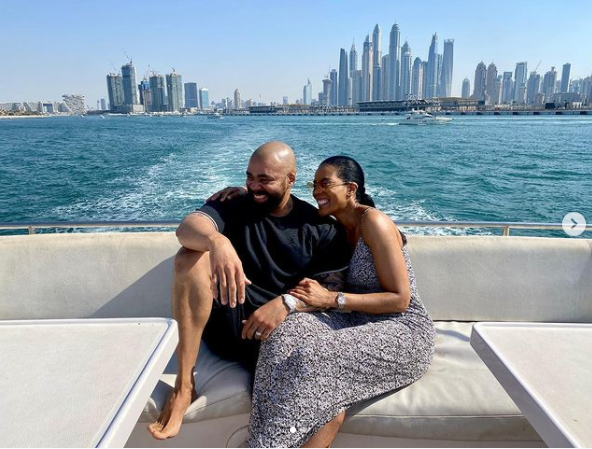 The production company which is the brainchild of Mzansi’s power couple and media moguls Shona and Connie Ferguson, has been working hard to bring fresh content. Even though Shona is against opening up the industry they are open to introducing new faces this year. 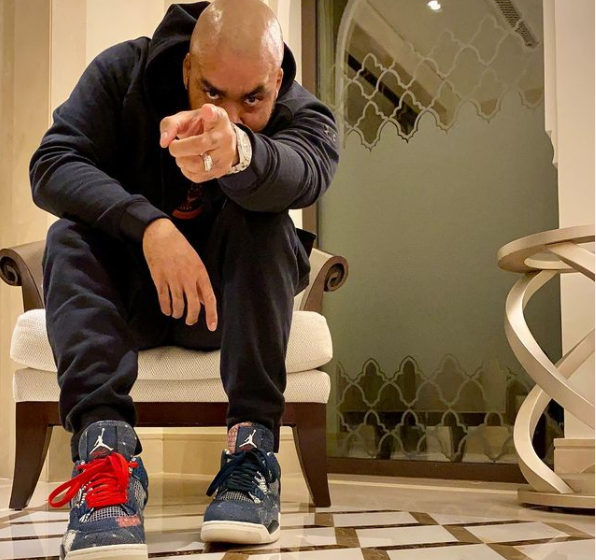 Taking to Instagram, Shona announced that they are looking for new lead actors to star in their shows. The production company produces numerous shows such as Igazi, The Queen, and Rockville. Shona said those who are interested should send their short bio and a 1-minute monologue to an email he shared on his Instagram post.