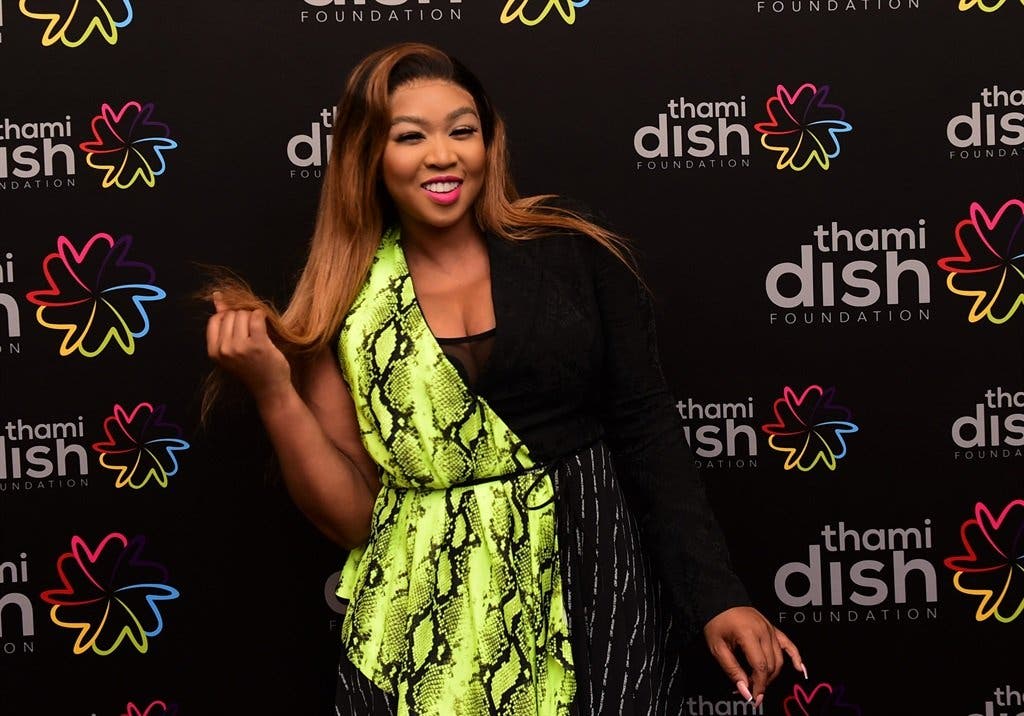 The nominees of the highly anticipated Feather Awards 13 have been announced.

The popular awards are set to take place next month at the Market Theatre in Joburg, and they will be aptly themed Queer Lives Matter in line with the global conversation that seeks to address the issues facing the LGBTQI+ community, that includes violent crimes.

According to the organisers of the awards, the awards plan to amplify the plight of the community during the build-up to the awards and have also dedicated themselves to uplifting the names of the LGBTQI+ activists who are doing impactful work in various communities across the country.

Speaking to Daily Sun, co-founder Thami Kotlolo said it has been an interesting 13 years building these awards as a community.

“From starting out as a small celebration at a nightclub in Rosebank, the Feathers is now a whole teenager, a fully operational powerhouse of programmes. Through the awards we have showcased, celebrated and shared the South African LGBTQI+ community with not only the African continent but also the world at large. They have also helped empower the country through dialogues and workshops, making their voice heard in communities in the public and private sector,” he said.

Here is the full of the nominees:

Hunk of the Year (These men just ooze the X-factor, you look at them and you just want a strong hug)

Palesa Manaleng Role model of the Year (They never put their foot wrong in the public eye, they continue to inspire and contribute positively to society)

Cutest Couple (these are couples people adore and look up to)

Media Award of the Year

Fag hag of the Year (Need we say more, they never leave their home without their favorite accessories, a gay friend)

Musician (Musician we love to listen to on and off stage)

Drama Queen –(These are personalities we read about every Sunday over breakfast, their lives revolve around a lot of dramatic behavior or situation)

Nonku Williams and her Mom

Social Media Personality of the Year