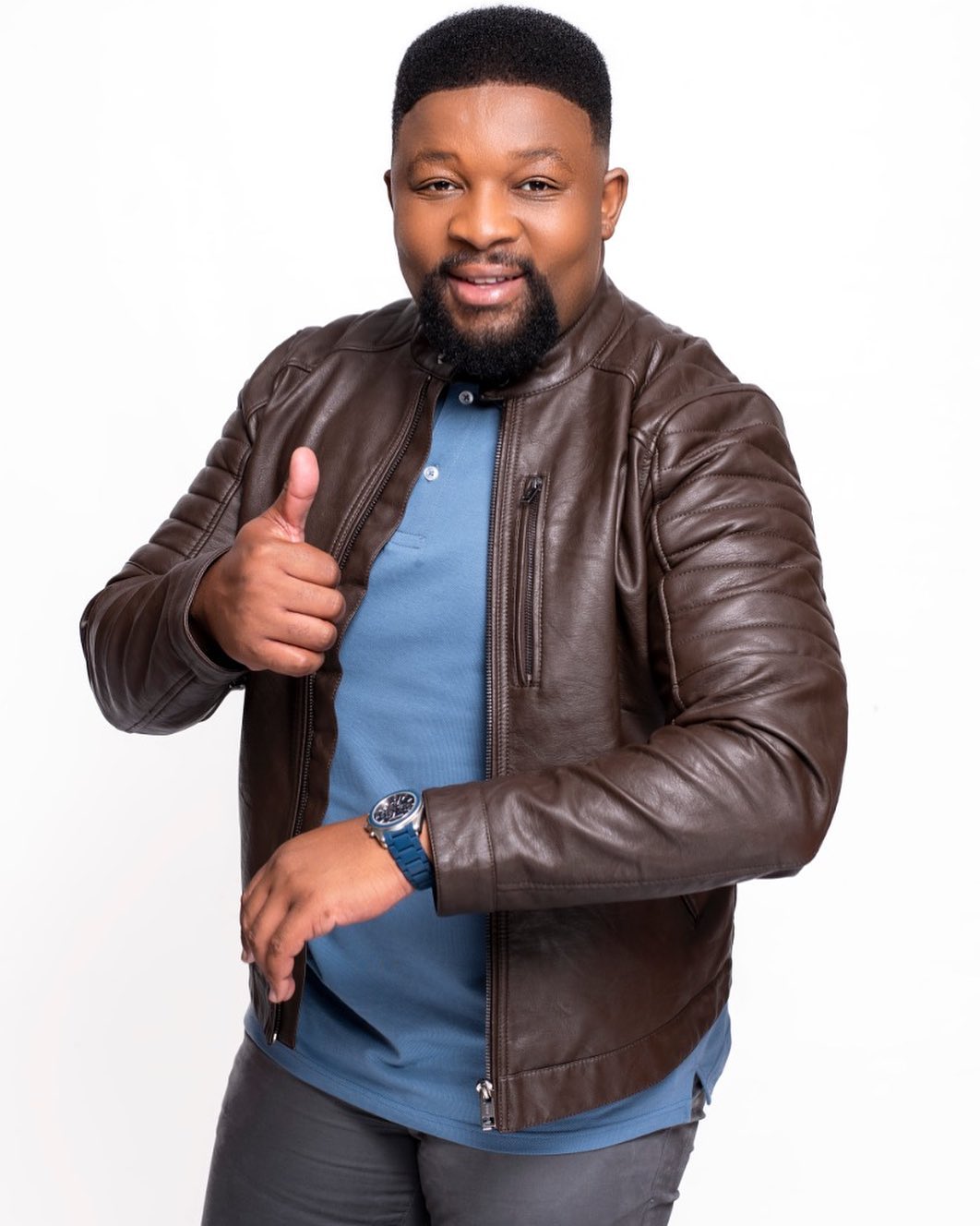 “The end of an era,” wrote TV and Radio personality Luyanda Potwana on Instagram as he finally departed to go fulfill his dreams in the UK.

Nyan ‘Nyan presenter previously shared that he has been accepted by the University of London and fans wished him nothing but the best as he left.

@Luyanda7871 wrote: “You really inspired us, spread your wings now it’s your time to shine ✨🔥☀️ you left your mark, we saw you changing people’s lives with that being exclaimed farewell.

@nan_7273 also responded “Go well bhuti. Spread your wings and fly. The bright and the better awaits you there.” 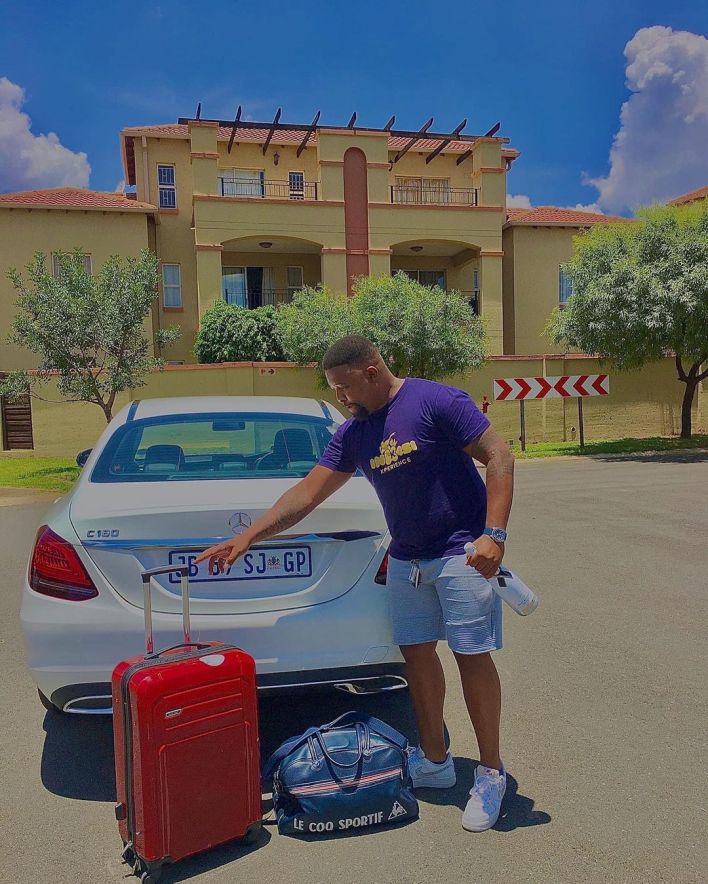 Sharing the exciting news on Instagram a few days ago, he said this comes 20 years after he completed his matric.

He wrote: “Finally!! I’ve been accepted!!! I’m now a student for the Bachelor of Science degree in Psychology (BSc in Psychology) at the University of London, United Kingdom 🇬🇧

“This is literally my first time ever at a tertiary, since completing my matric 20 years ago — and it had to be at the age of 39, at University of London — one of the top 20 highest-ranking Universities globally…If there’s a man to pray — then there’s a God to answer!”

Earlier this year, he also shared that he has accepted his ancestral calling.

In his brief post on Facebook, the TV personality revealed that he kept this out of the public eye because he was ashamed and not ready to accept it.

“You know me as a South African television host. However, this is a side of me that is unknown to the public. My ancestral spiritual calling. After all, I am my ancestors – and my ancestors are me!

I kept this away from social media, not because I was ashamed of it, I just wanted to walk the journey quietly. However, it is now time to reintroduce myself. Chosi Camagu!” he wrote.

Luyanda has done well for himself in both the radio and TV industries. Last year he was dubbed as the number one TV host in South Africa, this is according to Entertainment Commentator Phil Mphela.

“Luyanda Potwana is SA’s Number 1 TV host. Thanks to the continued success of Nyan Nyan, Potwana is still the most-watched TV presenter in South Africa. 3,2-million viewers tuned in for a top-rated episode of Nyan Nyan in August,” tweeted Phil.

Thanks to the continued success of Nyan Nyan, Potwana is still the most watched tv presenter in South Africa.