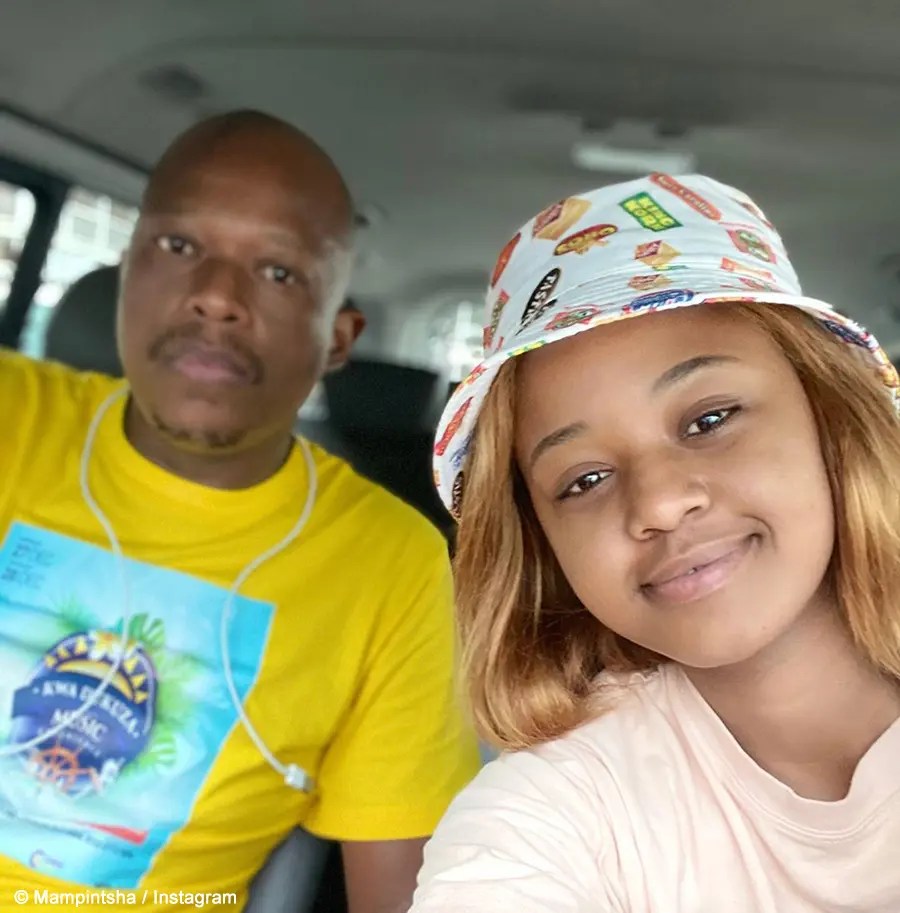 The power couple got married in 2021 and welcomed a son, Sponge Wodumo that same year, though it’s evident that a month doesn’t go by without the existence of a drama in their marriage, and people are flummoxed about the state of their union.

The West Ink boss has been mute despite making headlines for months.

Taking to Facebook, he revealed an urgent need for a chef, as he wants to change what he eats.

The musician added that he wants a top chef, and he’s dropped details on how to reach him.

However, this announcement has garnered mixed reviews; people have expressed concern for Babes.

“Babes Wodumo if that chef is a female, please be kind to her.”

“Hebann! Our boy is tired of cooking for Babes…”