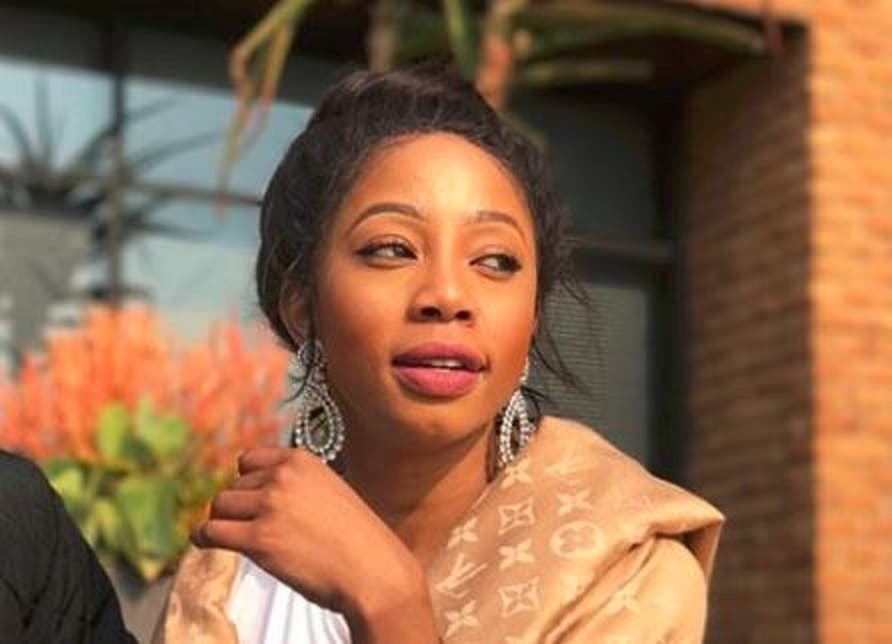 This is coming after last night’s episode as many felt Somizi needs to be replaced in the singing competition.

According to tweets, many stated Somizi should be replaced with Kelly Khumalo.

The media personality has been all over social media following the allegations made by his estranged husband, Mohale.

Last week Mnet announced that Somizi Mhlongo requested some time off to deal with his personal issued.

The pressure mounted for Somizi to get stripped off from his duties at all his work places, the biggest being Idols SA and Metro FM.

M-Net wrote, “M-Net and Mr Somizi Mhlongo met to discuss his role on Idols SA in light of the allegations made against him. We have reached a mutual agreement that Mr Mhlongo will take some time off to deal with his personal circumstances until this matter has been resolved. Viewers will still see Mr Mhlongo on their screens until August 22 2021 as the audition shows for Idols SA were pre-recorded.”

Metro FM also said: “The SABC can confirm Metro FM management met with Mr Somizi Mhlongo and he has requested to take some time off from work. Management has granted Mr Mhlongo permission to do so.”

Well, it looks like Bathu, the sneaker company that collaborated with Somizi will also be calling it quit.

This also resulted in Somizi being barred from attending the opening of the company’s 28th store in Gateway, Theatre of Shopping in Durban.

Well, with all these, tweeps felt he should be axed from the Idols SA.

Kelly Khumalo would be an great replacement for #Somizi
RETWEET IF YOU AGREE pic.twitter.com/8YpcLAq10T