This week saw a lot of Mzansi celebrities hang out with Miss Universe Zozibini Tunzi. Of course Cassper Nyovest case is the most reported on, considering he had a very public crush on the beauty queen. However, another celeb who met Zozi, albeit under the radar, was model and media personality Maps Maponyane. 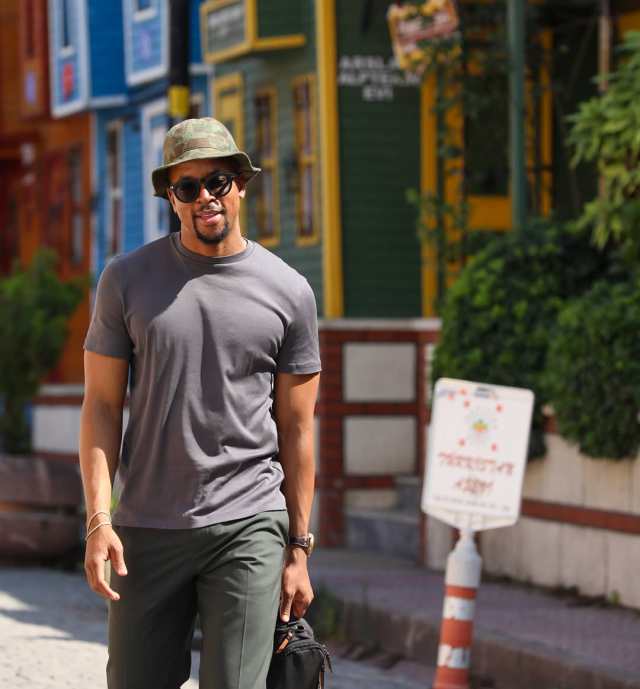 The two met on Tuesday at the Samsung launch event, the same venue where Cassper met her. Maps has been a Samsung Galaxy ambassador for a while, while Zozi was being brought on board as the newest ambassador. People were however quick to note that two of Mzansi’s most eligible singles were taking cute photos together, wondering if something might come out of it. 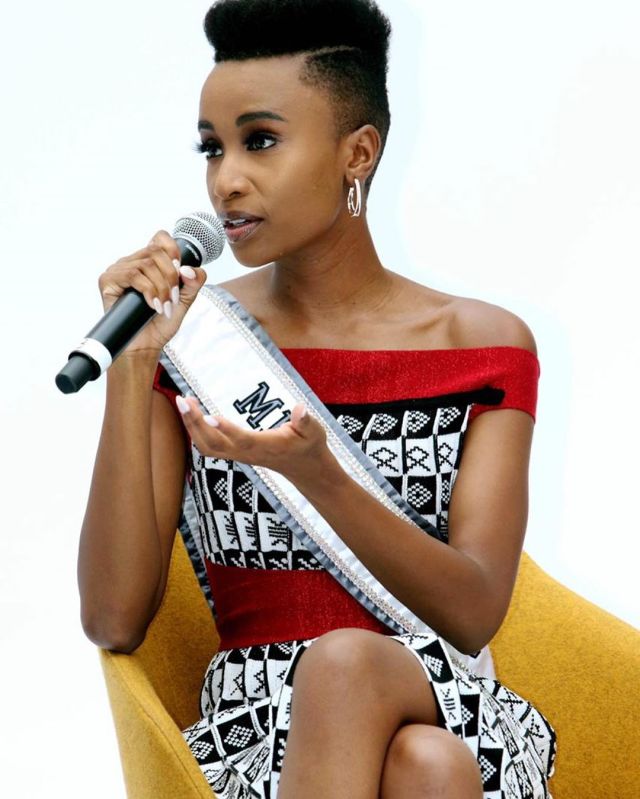 Now this would be a power couple! JUST SAYING..” one person commented.

“Yall can make a great couple🔥❤️😍” another one wrote.

“I bless this union, jolani!!! 😍” another declared.

“All that’s left to figure out is when are the buns gonna be tasted by ms Universe @zozitunzi” one fan wrote using Maps’ burger restaurant as some kind of word play.

Even Boity was not left behind, commenting with 4 heart-eye emojis. “😍😍😍😍“.

Well, let’s see where this goes. 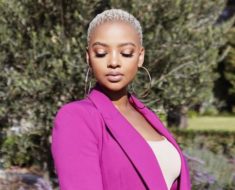