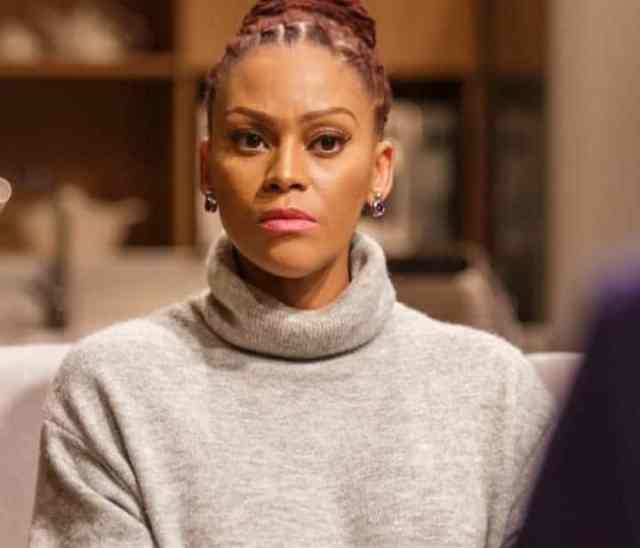 Generations: The Legacy actress Letoya Makhene is a newly married woman. However, what many people may not have known was that she was married before. Her fans didn’t know that at all.

Letoya and her ex-husband, Privilege Mangesi, were married for over 9 years before they went their separate ways. They allegedly got divorced because he was all types of abusive, but she finally called it quits after he started abusing her physically.

He starting abusing her when he lost his job. He would take out his frustrations on her. Luckily she left that abusive relationship, and she found love again. 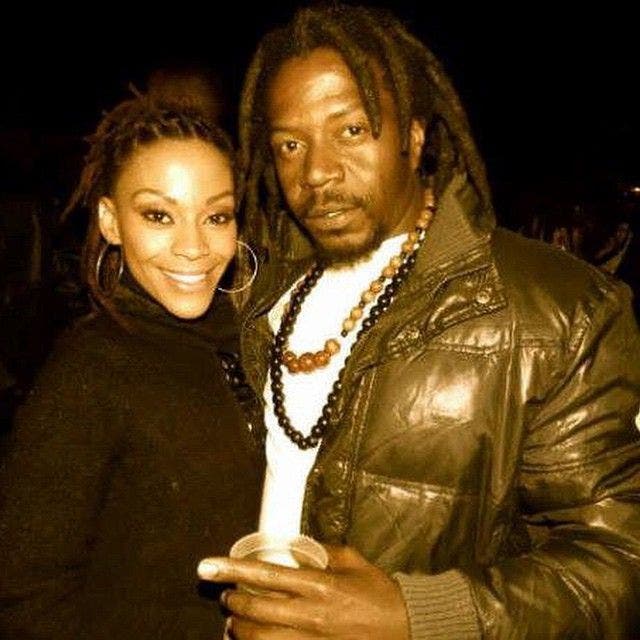 A lot of people were really shocked that Letoya was married to a Zimbabwean man. They also commented about his looks, they were saying that she could have done a lot better.

Sources claim that Privilege Mangesi moves back to Zimbabwe a long time ago. He is very cordial with Letoya.