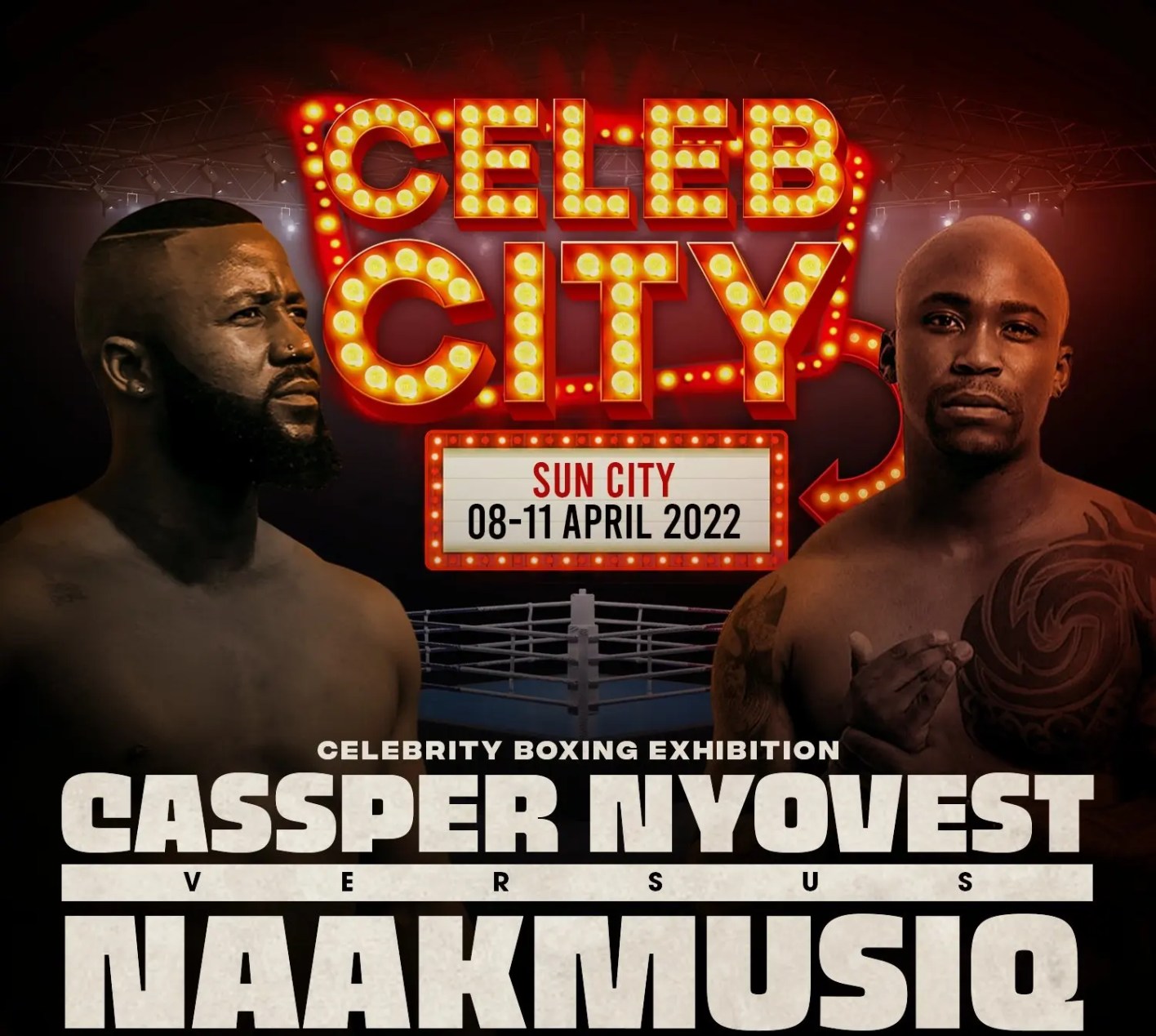 Mufasa aka Cassper Nyovest has been praised – and criticised – for his business acumen after revealing the ticket prices of his fight against Naak MusiQ. The rappers are set to come face to face in the boxing ring on 9 April at the Superbowl in Sun City.

But if you’re expecting to spend a modest sum of money – think again! The tickets have been priced from R9 000 to a whopping R65 000 per couple sharing!

And most fans are in utter disbelief!

Cassper took to his Twitter account on Friday afternoon to announce that tickets to the boxing match were officially on sale.

But tweeps – who waited in baited breath for the announcement – were in for a shocker.

The biggest weekend of 2022. Limited tickets available now at Web Tickets!!! Ticket packages include 3 nights accommodation , passes to all the main events and you get to see me #NaakHimOut live!!! Book now to avoid disappointment!!! #CelebCity #CassperVsNaakMusiq pic.twitter.com/CVufbw8N8i

The tickets include a three-night stay at Sun City for the weekend of the match and include access to the fight, after party, and pool party. The packages also included the weigh-in and winner’s circle party before and after the match respectively.

Cassper tweeted: “The biggest weekend of 2022. Limited tickets available now at Web Tickets! Ticket packages include 3 nights accommodation, passes to all the main events and you get to see me #NaakHimOut live! Book now to avoid disappointment!”.

The cheapest ticket – R9000 for a couple sharing – includes accommodation and breakfast at the Sun City Cabanas as well as an access pass to all the weekend’s events. Included is a all-weekend pass to the resort’s Valley Of The Waves and Sun City Complex.

“I’m definitely not the intended target market. It looks like we will be watching behind our screens again”

“Is this event for the elite only? If you did not want us to come, you should have just said so!”