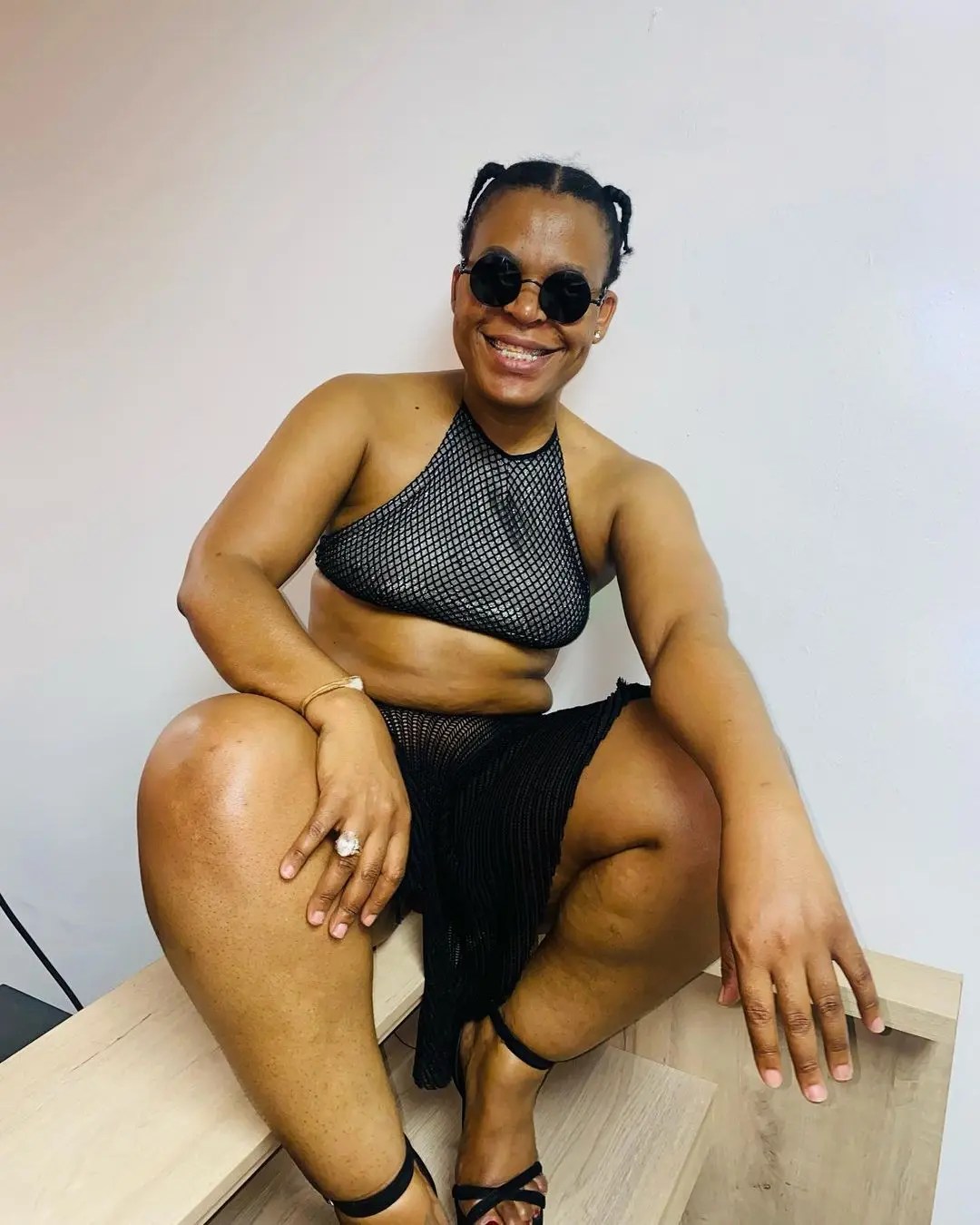 Not so long ago, Zodwa Wabantu took to Instagram to announce to her fans how booked and busy she was for the month. This came as good news to many of her fans who had clearly missed seeing her on stage. Among her many gigs of the month was a concert in Botswana with famed musician Makhadzi that many looked forward to. 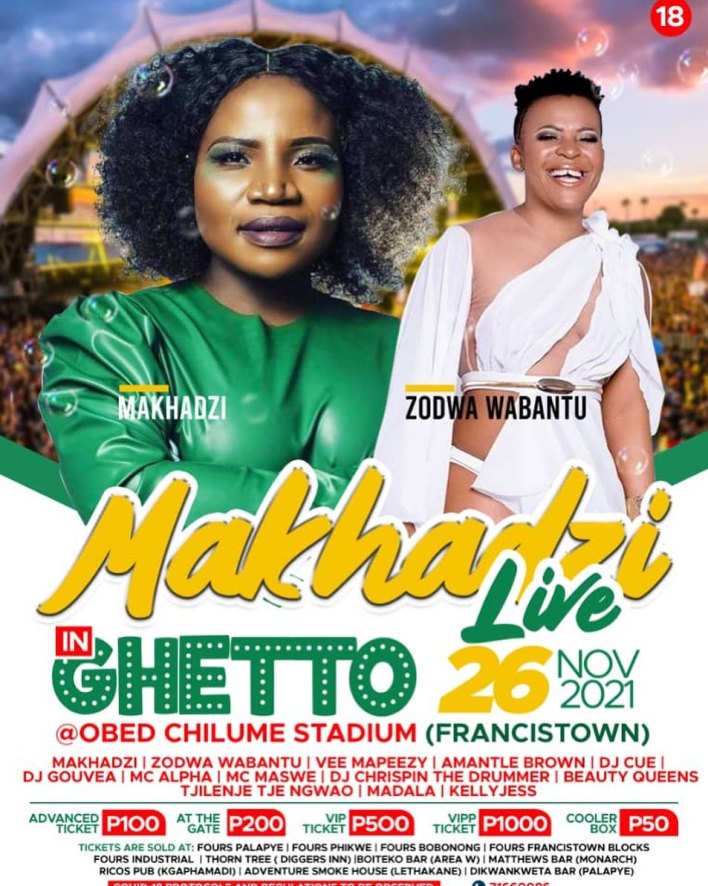 For those who are avid followers of the socialite, you already know that when Zodwa steps on stage, her fans should expect nothing but an epic performance. And this is what Botswana was ready for. Unfortunately, this did not happen as Zodwa never showed up for the concert.

Taking to her Instagram, Zodwa shared a video of fans enraged and even throwing bottles of beer on stage after it was announced that Zodwa was not showing up and neither had Makhadzi at the time. In her caption, Zodwa went on to share that the reason she never performed that night was because she was feeling unwell. Check out the video below

Taking to her comments, fans from Mzansi and Botswana have gone ahead to express their disappointment even as they wish their favourite performer a speedy recovery. Fans are saying that after they realized Zodwa was not going to be making a performance, they were angry at the organizers for not having mentioned it to them earlier.

In another Instagram post, Zodwa is seen lying next to Ricardo and well, sis must be getting better now that she is in the arms of her bae. Fans have already started speculating about Zodwa’s sickness with many of them saying that she might have contracted Covid. Zodwa has not actively responded to these claims, but it seems her fans are very much convinced.

But despite Zodwa being unwell, she just recently celebrated a milestone after hitting the 2 million mark on Instagram. The timing couldn’t have been any better seeing that Zodwa had been facing a lot of attack on Twitter with many saying that other than Zodwa being nak3d on stage most of the time, she really is not talented enough. Jealous, are we?

By now we already know that Zodwa is one of the most confident and unbothered Zalebs in Mzansi. No matter what her haters say or do about her, she never really cares and instead continues to give the fans what they want.