Fan startles Pabi Cooper when she runs on stage

Fan startles Pabi Cooper when she runs on stage 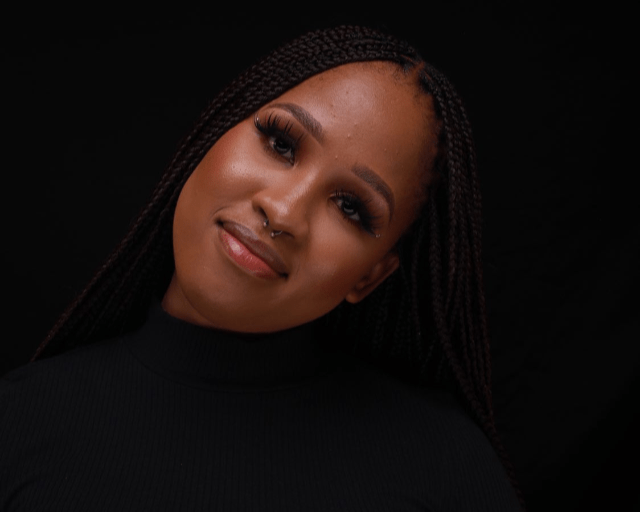 Amapiano sensation Pabi Cooper had her first experience of fangirling.

Taking to her Instagram timeline the Banyana ke Bafana star shared a clip of herself performing and then a fan jumping on stage and having to be escorted off by security. “She scared me, she’s soooo cute,” she wrote. Musician Msaki took to the comments section to share how she would’ve reacted if it were her there.

Pabi has been enjoying touring and the success of her new EP Cooperville.

She opened up to TshisaLIVE .

“Now I’m welcoming people into my world, giving people sides to me as a singer and a rapper too. I want people to feel like they are a part of my journey.

“Whatever has been happening with my music career, it hasn’t sunk in. It’s hard for me to believe it. My debut song wasn’t under my company. I even thought I’d be a one-hit wonder,” she told TshisaLIVE.

Pabi’s not the only SA star to draw extreme fan reaction. A fan who met rapper Kieran “AKA” Forbes was overcome with emotion during his first encounter with the star and was seen breaking down in tears while embracing AKA at an event.

Many other celebs have had similar encounters with fans, from weeping to fainting.

While on his international tour, amapiano star Musa Keys and an unidentified young woman went viral when she pleaded with him to acknowledge her before taking off for his event in Bloemfontein.

“Musa Keys please, I love you. I waited long specially for you. I’m going with you guys. I love Musa Keys with all my heart,” the fan said before running after the moving car.