Fan accuse AKA for being behind Nellie Tembe’s death

Fan accuse AKA for being behind Nellie Tembe’s death 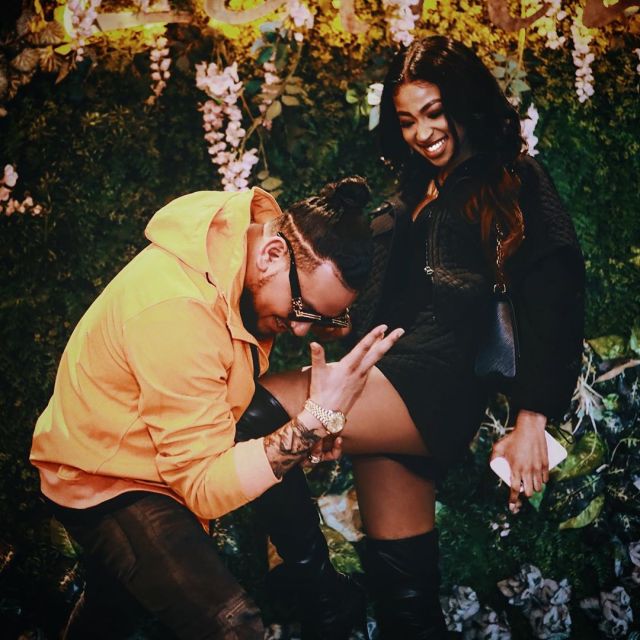 Authorities are looking into the death of Nellie Tembe, who allegedly jumped to her death from a hotel in Cape Town over the weekend.

Tembe and her well-known fiance, Kiernan Forbes, better known as rapper AKA, were in the Mother City. 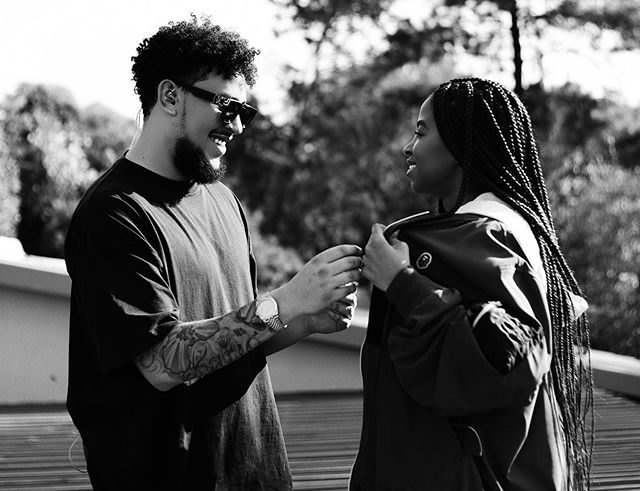 The Forbes and Tembe families have asked for privacy and time to heal as a result of the news. On social media, the newly engaged couple could be seen dining and partying at the Waterfront just hours before her death.

According to Shawn Herbst of Netcare911, paramedics responded to a fall outside a hotel in the city center shortly after 8 a.m. 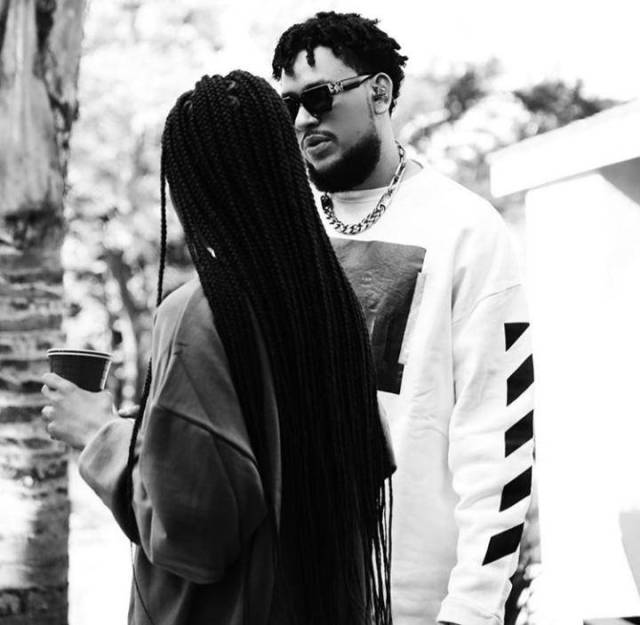 According to reports, a 22-year-old female allegedly jumped from the 11th floor, landing on the road below. Netcare 911 and the Department of Health medics assisted the patient, who was given advanced life support by a medic. Her condition worsened while she was being stabilized.

Meanwhile, fans come guns blazing to everyone who entertained the rumors that AKA pushed his fiancée. 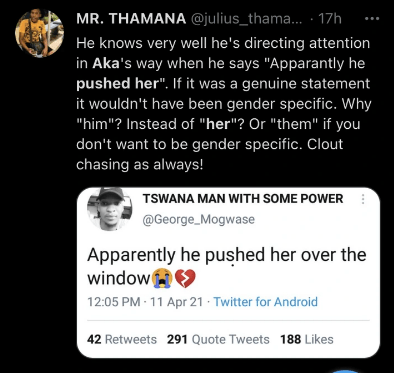