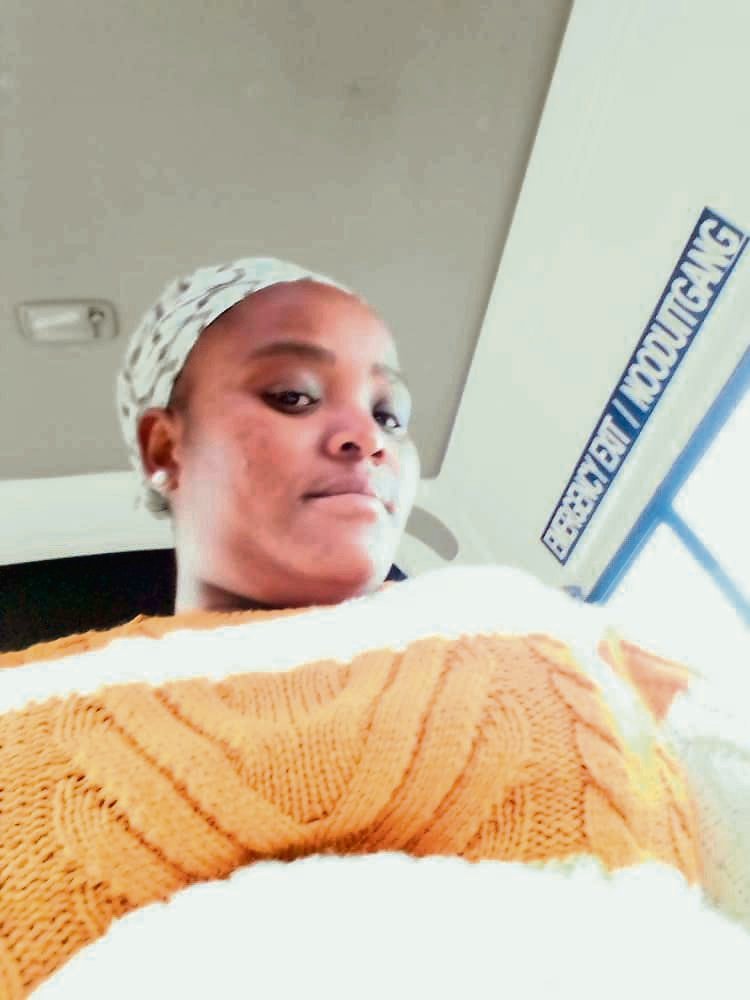 Shack dweller Zamekile Tshangane’s family wants justice after she was allegedly killed by cops. The 33-year-old from Madlala Squatter Camp in Lamontville, south of Durban, was shot on Friday, 30 July when cops came looking for looted goods.

Her partner Mongezi Ngwadla said there was an ongoing protest by residents near the site where she was shot.

He said residents on the other side of Madlala were protesting about the police recovering looted goods, with some even throwing stones at the cops, who then called for back-up.

“The cops who came as back-up killed her. The painful thing is the police shot her even though she wasn’t involved in the protest.

“She had just stepped outside to watch the chaos from afar.”

Mongezi believed the police went too far by using live ammunition and killing an innocent bystander.

“To my knowledge, rubber bullets are used when there’s chaos, not live ammunition. The police aimed at her because she was shot in the chest more than once,” he said.

“Instead of protecting us as citizens, they are killing us. That person should not have a policing job.”

Ipid spokeswoman Ndileka Cola said the matter was being investigated.

“Residents allegedly mobilised each other, blocked exit points with stones, slashed the tyres of police vehicles and attacked them,” she said.

She said the police apparently fired warning shots, and the woman was later found dead behind a shack a few metres away from were the cops were.

“Ipid continues with the investigation process of this incident,” said Cola.