Family speaks on Noxolo Maqashalala’s cause of death

Family speaks on Noxolo Maqashalala’s cause of death 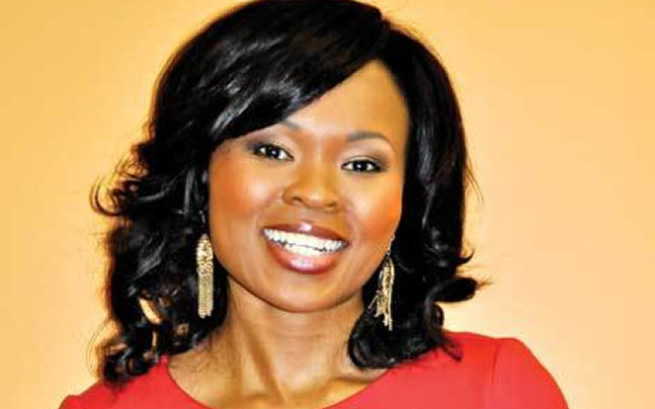 The Diamond City actress was found dead in her home in Honeydew, Joburg, on Friday, 12 March.

According to friend and interim family spokesman Senyukele Zibobo, Noxolo was found by people who were delivering a package.

“The delivery people suspected something was not right, so they tried to find a way in. They did and found her dead. When forensics arrived, they said it looked as if she’d been dead for a week,” he said.

Senyukele said the family was still in the dark about the cause of death and waiting on forensics to shed some light.

He said this was a tough time for them as they all loved Noxolo.

“This is very hard because Noxolo was a people’s person. It didn’t matter if she knew you or not – she just loved everyone.

“Losing someone like her is painful for the family and me, as her friend. We’ll miss her and her kindness.”

According to Senyukele, the family will release information about funeral and memorial service at a later stage.

“The family is still trying to deal with this,” said Senyukele.

“They’ve been in a meeting, trying to figure out some things. We’ll share more details during the week.”

Noxolo has featured in popular productions including Tsha Tsha, Gauteng Maboneng, Intersexions and The Kingdom – uKhakhayi.