Family of 6 found dead in their Free State home

Family of 6 found dead in their Free State home 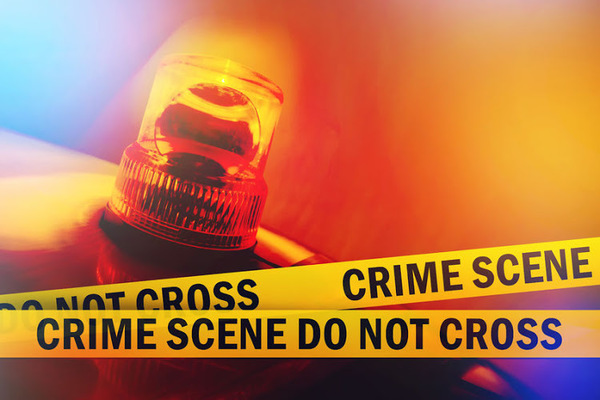 Police in Thaba ‘Nchu in the Free State has opened a case of inquest following the mysterious deaths of six family members.

It all started on Wednesday 26 May at around 12:30, when an employee at a hardware store, went to the Thaba ‘Nchu police station to report that he had not seen his employer for the past 10 days.

Following the encounter with the hardware employee, police went to the given address in town and upon arrival, they were welcomed by a foul smell and flies that came from the Free State home. They then managed to gain entry through the window as all the doors were locked.

“No physical injuries were seen on the bodies but all were found bloated,” she added.

It is alleged that the deceased are from the Democratic Republic of Congo and were staying in Thaba ‘Nchu.

A post-mortem will be conducted to determine the cause of death.