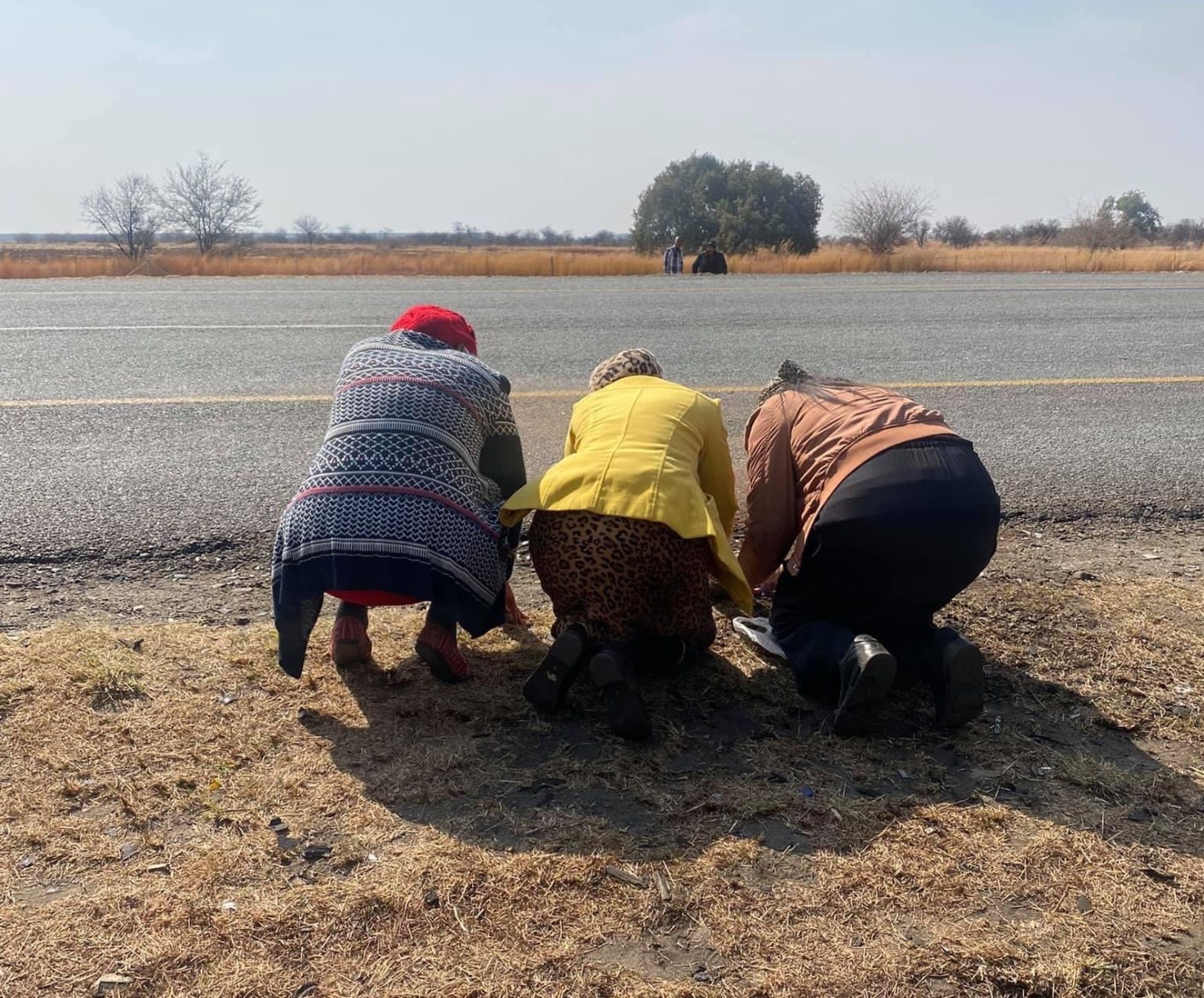 The police have since launched an investigation in regards to the matter. However, as of yesterday, social media was flooded with viral images from Killer Kau’s family traditional ceremony to candlelit prayers. 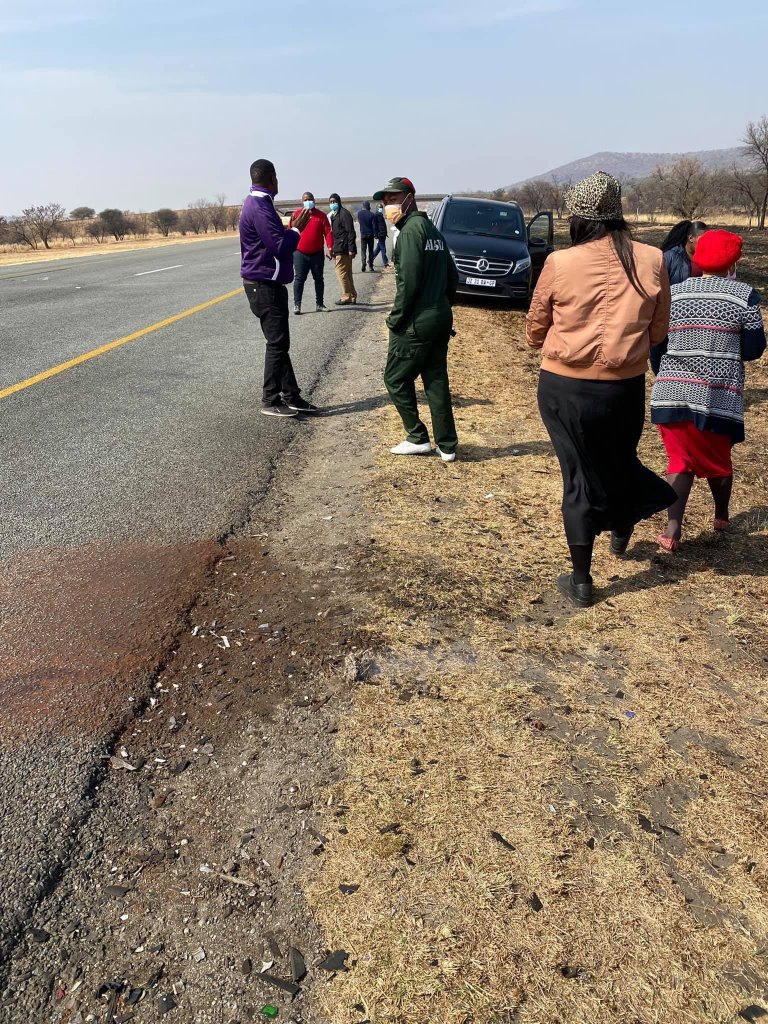 A sombre atmosphere was witnessed as Killer Kau’s family went to the accident scene which claimed their son to fetch his spirit.

As per African custom, if anyone dies in an accident, a ceremony has to be performed at the accident scene so that it can rest. A source close to the situation said the driver hit a truck head-on.

“All I know is that the driver does not drink. I think this was just a terrible mistake. They were probably late and trying to make it to the gig.”

Police have launched an investigation into alleged culpable homicide following the deaths of six people involved in a fatal car accident in Marikana which took the lives of musicians Mpura and Killer Kau.