Faith Nketsi’s influencer gig terminated after she failed to deliver

Faith Nketsi’s influencer gig terminated after she failed to deliver 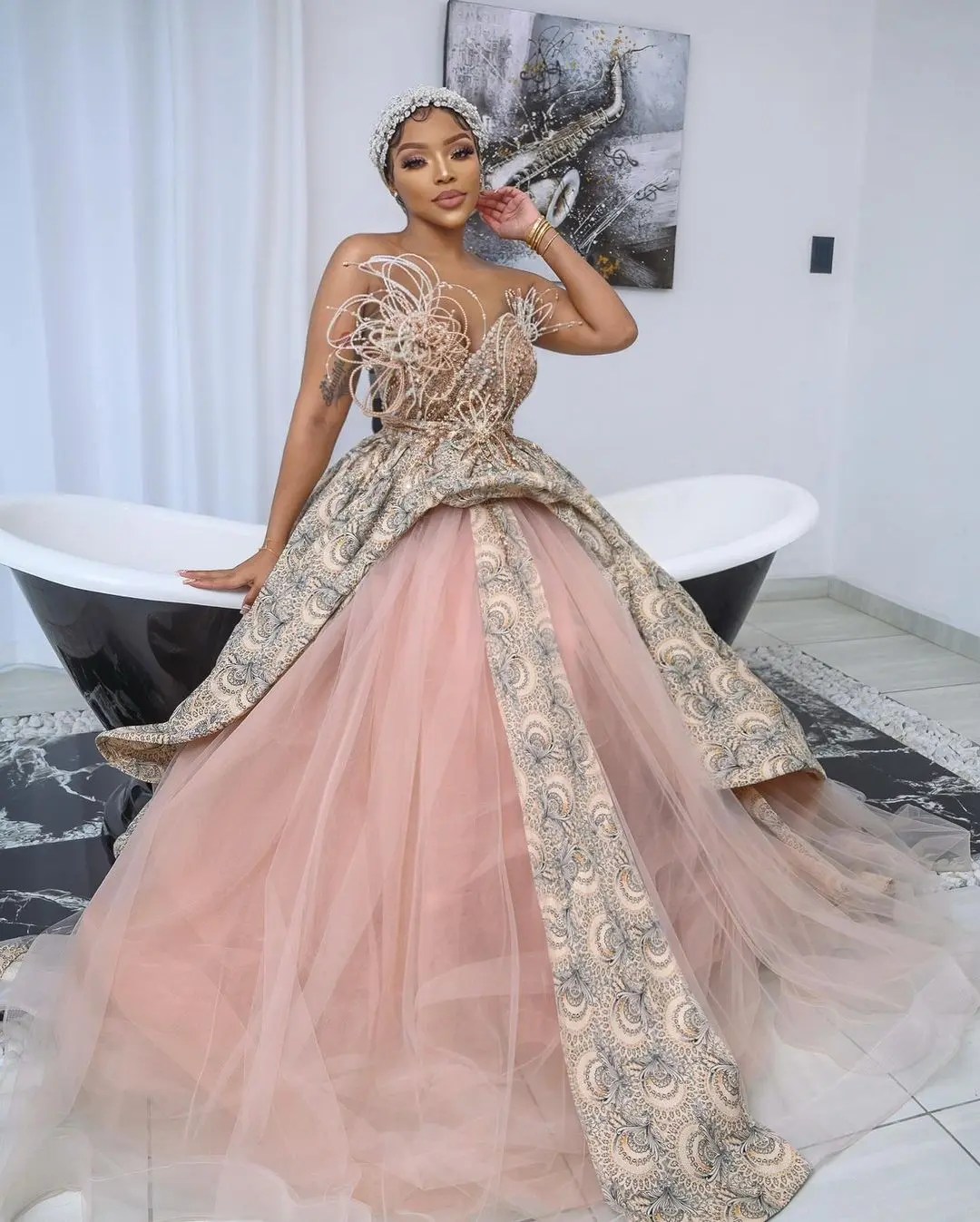 Social media influencer and reality TV star Faith Nketsi has distanced herself from real estate investment firm, Relish Capital. In a statement posted on her social media platforms, which has since been deleted, the “Have Faith” star explained that after receiving complaints about the company from her followers about the company’s services, she decided to step away.

“I would like to make it clear that I have no affiliation with them whatsoever. I apologise for working with Relish Capital without conducting thorough research on them,” Nketsi wrote on Instagram. 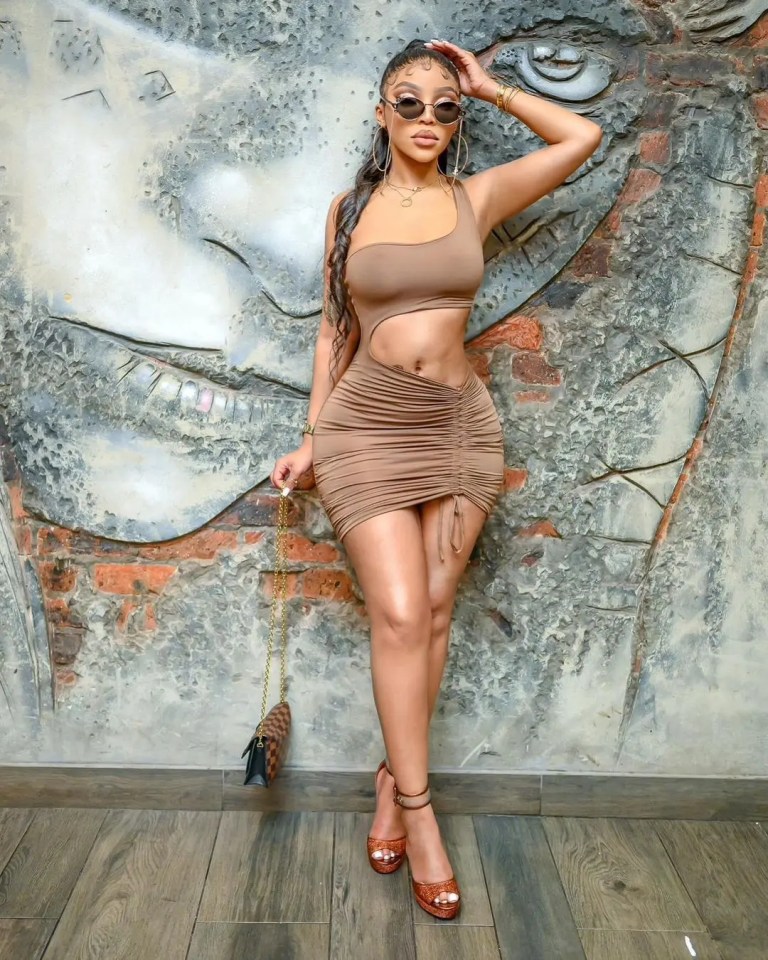 In a twist of events, the company released a statement claiming that they cut ties with the popular influencer due to her failure to deliver the minimum requirements per their agreement.

“It is sad to announce that the relationship between us “Relish Capital” and South African media influencer Faith Nketsi has been terminated with immediate effect. This is due to the fact that the influencer couldn’t deliver minimum expected results for the budget that we agreed on as we were monitoring her campaign,” read the statement. Relish Capital further stated that they have distanced themselves from Nketsi as the relationship was not beneficial and refuted claims of complaints against the business. 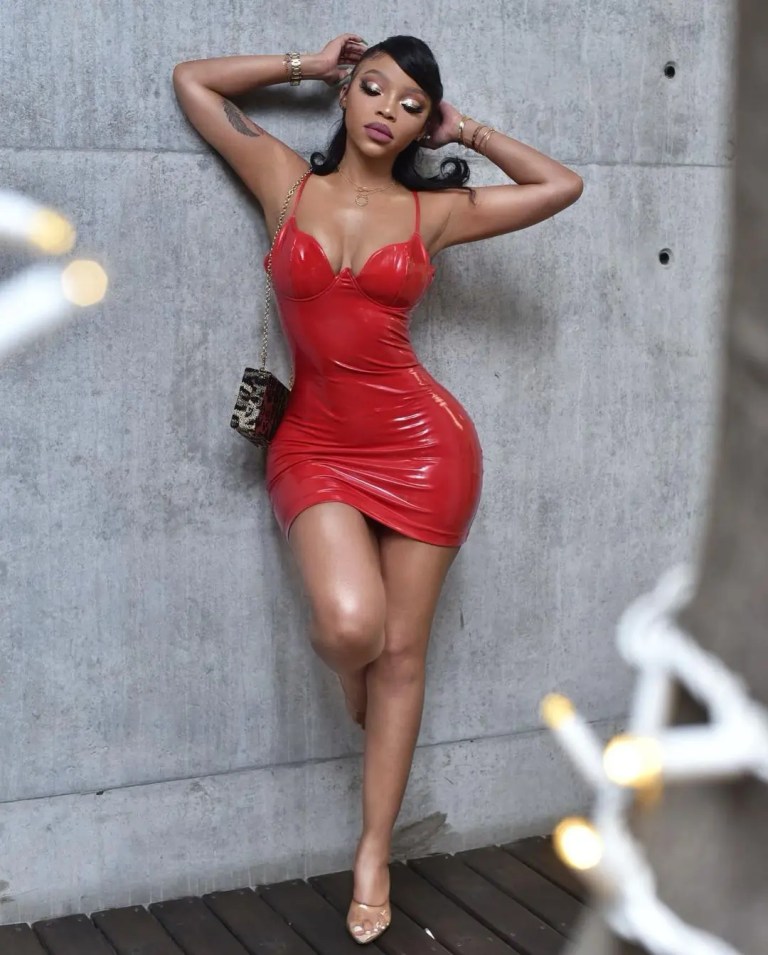 “Claims that people have been complaining about Relish Capital are completely false/fabricated, we haven’t received any of that on our side,” they added. The popular influencer is gearing up for the small screen debut on the fourth season of her reality show “Have Faith”, where viewers will get a front row seat to her recent nuptials.