Exposed: Andile Ncube Allegedly Gay And Cheated On Ex-Wife With A Man

Exposed: Andile Ncube Allegedly Gay And Cheated On Ex-Wife With A Man 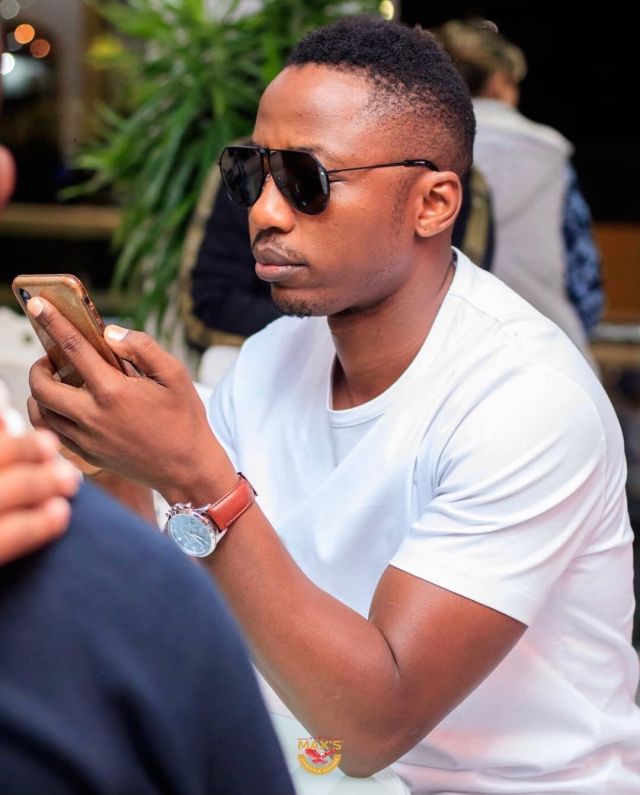 Social media is abuzz today again as Somizi Mhlongo-Motaung and his hubby Mohale Motaung’s alleged marriage scandals are under the spotlight again.

This comes after a Twitter user whose Twitter handle is @BadubeS, went on a rant accusing Television presenter Andile Ncube, of allegedly being gay and having a sexual relationship with Sunday World journalist Theo Nyhaba. 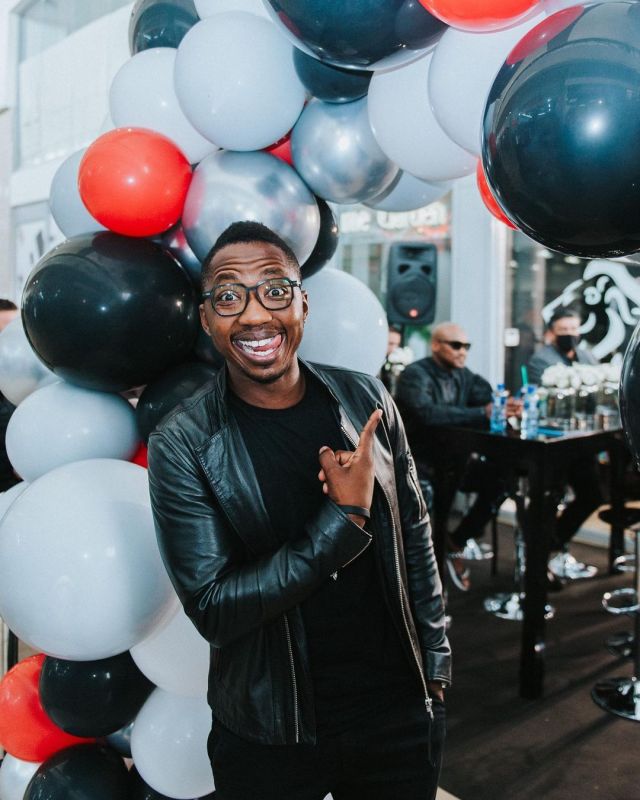 The Twitter user accused Andile of feeding Nyhaba inside information on Somizi’s alleged rocky marriage. Andile was exposing after he weighed in his opinion on a medical doctor who has been trending on Twitter, after tweeting that he allegedly got a homophobic man blacklisted from registering at any university after writing a homophobic status on Facebook. 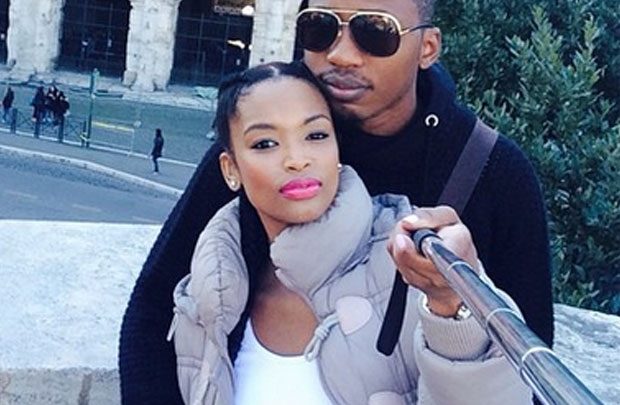 The topic was sparked by MacG’s latest podcast on Podcast And Chill with Mac G, where he came under fire for offending the LGBTQI community.

That Theo Nyaba journalist has been served by Somizi mos. The blows are so lethal. Ba re “go be broke somewhere else” pic.twitter.com/XFq6yh6kd5

The young doctor said the man allegedly committed suicide thereafter causing outrage on Twitter with many accusing him of being wicked. Andile commented and said the doctor has mental issues and he needs help.

His tweet got him exposed when @BadubeS, wrote, “No sweetie. What is going to happen forward is: WE’RE TIRED OF PROTECTING YOUR SEXUALITY. Let’s discuss your gay sexual relationship with Sunday Wold journalist. Theo Nyhaba. The one you were feeding info to about @Somizi failed marriage” reads a tweet.

How does one know all of this?🤔 pic.twitter.com/pYwb6NsM5C

The Twitter user further spilled the beans on how Andile Ncube’s ex-wife Ayanda Thabethe was left heartbroken after Andile allegedly played her dirty “And when are we gonna discuss how Ayanda Thabethe nearly killed herself after finding your legs opened high in the sky for another man,” reads a tweet.

Andile and Ayanda filed for divorce a few years ago and Ayanda confirmed on Fresh Breakfast that it was an amicable divorce “I think that it is growth. It’s understanding that it’s okay when things don’t work out. And it’s also spilling yourself and everything that you have into something. And when it doesn’t work because you’ve given everything that you had, you don’t have any regrets about it. You don’t have any “what if’s” or whatever. So when you move on, it’s completely over and you wish the other person the best,” she explained.

Although she did not reveal the circumstances that led to their divorce, she went on to say that she is not concerned about what people think of her or any of her decisions, “I just looked within. It always come back to knowing yourself. When I go home, there is nobody there but me and I have to answer to myself. Am I happy or am I not? I had to be truthful to myself and the truth is I just wasn’t happy in that space so I needed to go.”

Somizi once exposed Theo Nyhaba of allegedly sleeping with rich men to maintain his lifestyle. This came after the journalist wrote numerous articles about Somizi having multiple venues for his wedding and shutting down the Nelson Mandela Bridge for a show-stopper wedding.

“Theo Nyaba writes a whole lot of shit about me that is fabricated….99% of the things that he’s written about me are ka*k” explained Somizi.