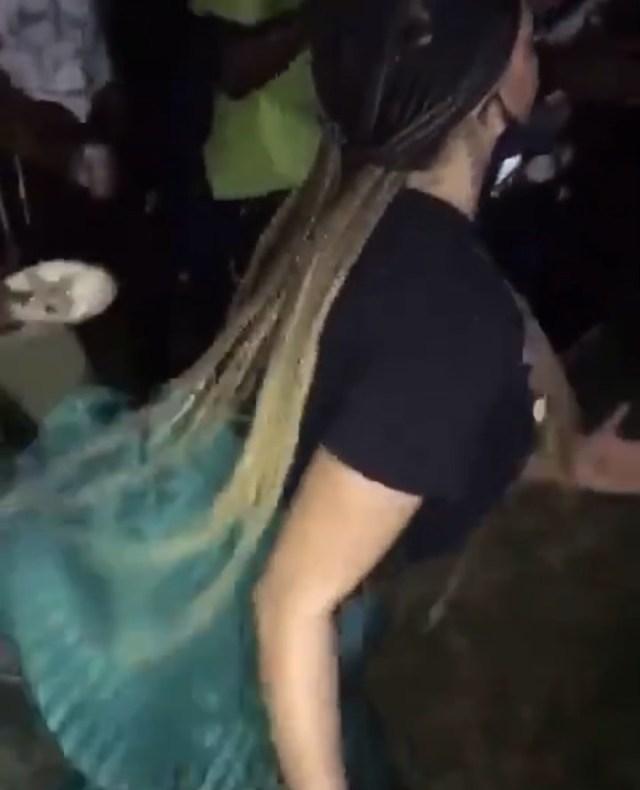 Last night it was a better night for mourners at Soul Jah Love‘s funeral as police were on an easy and allowed a little bit of relaxation and a number of people to mourn the chanter whose body was lying in state at the house he is being mourned at in Msasa Park.

Last night was way more different than the last two nights were police and mourners were involved in a cat and mouse chase as police banned mourners to pay their last respects to Chibaba. Bev Sibanda who brought the house down with her erot!c dance moves. Check the video below