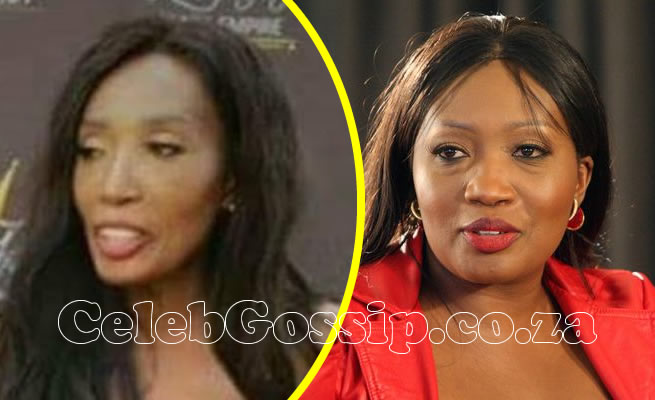 FORMER Generations actress and her tycoon husband are headed for splitsville.

The couple’s marriage dominated headlines in 2017 after they secretly tied the knot in Italy. However, according to court papers seen by the news crew, the couple no longer lived together.

“The marital relationship between the parties has reached a state of irreconcilable disintegration that they have decided to separate and there exists no reasonable prospect of the restoration of a normal marriage and consortium, and have accordingly resolved to peruse an order of divorce,” read part of the papers.

“The defendant (husband) has moved out of the common home, taken all of his personal belongings and resides in a property in a different province to the plaintiff (wife).”

The papers went on to state the settlement agreement.

“The defendant will make a monthly payment of an amount of R5 000 spousal maintenance to the plaintiff on the first of each month from the first month after the date of divorce for a period of three years.”

The estranged husband is also expected to deliver some of the items that were in his possession prior to their separation.

These items include vehicles such as a Mercedes Benz CLK 500 Cabriolet and Hyundai four-tonne truck.

He is also expected to handover some furniture and other minor items.

Attempts to get comment from the businessman were unsuccessful after he ignored questions sent to him via WhatsApp.