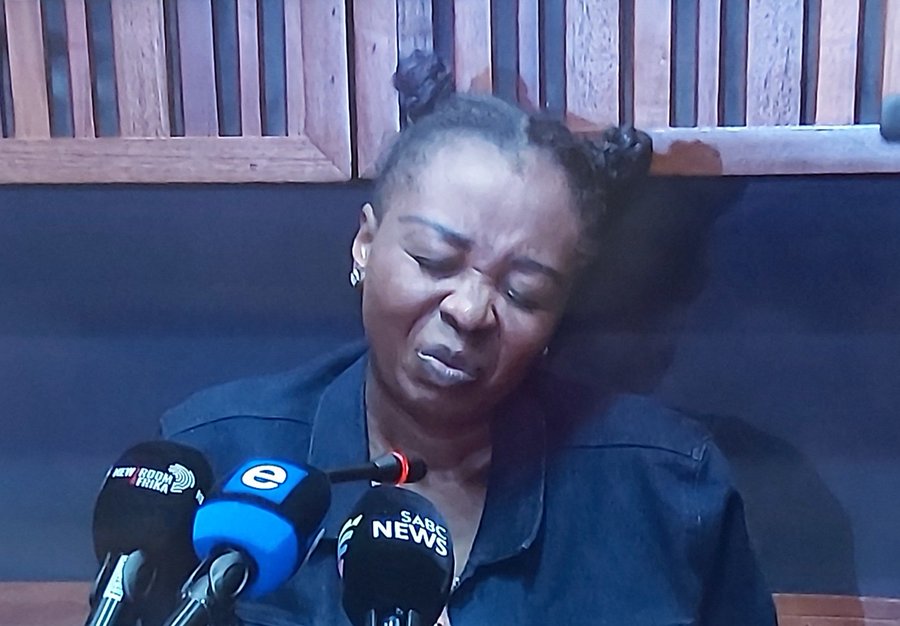 Multiple murder accused and alleged insurance fraudster Nomia Ndlovu is expected back in the High Court in Johannesburg on Monday.

The trial was postponed last week after Ndlovu said she was not feeling well.

The former police officer is accused ordering hits on five family members and her lover between 2012 and 2018 so she could cash in on several insurance policies.

Last week, she told the court she wasn’t feeling well enough to continue with her testimony.

This was at least the third time she complained of ill-health and the second time proceedings were adjourned as a result.

Judge Ramarumo Monama postponed the trial to Monday after Ndlovu made a brief appearance in court last Tuesday.

The former police officer was expected to continue answering questions relating to her alleged involvement in the deaths of five family members and her lover Maurice Mabaso.