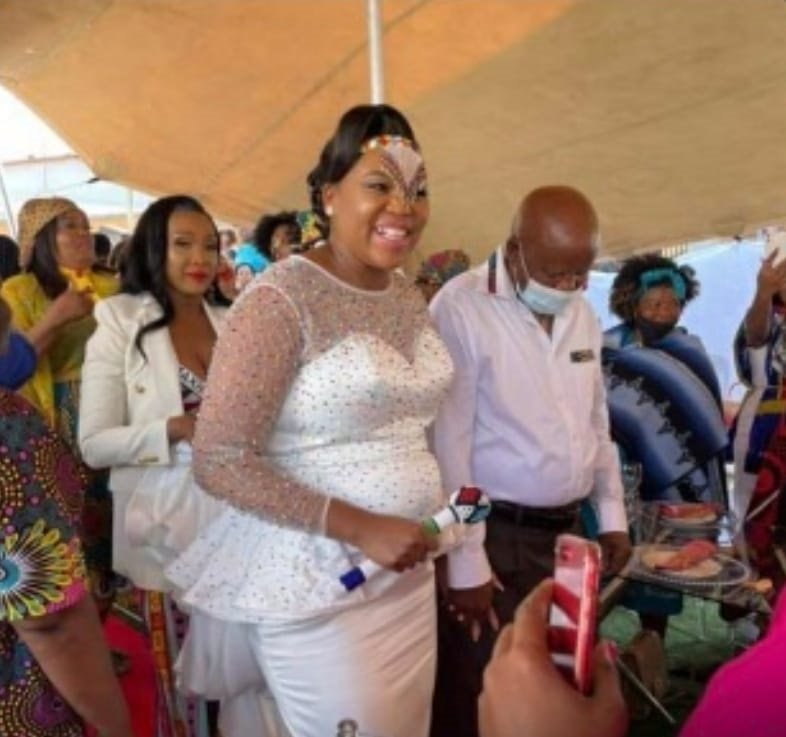 Former Bafana Bafana caretaker coach, Serame Letsoaka, is in the middle of an isithembu love triangle. The 58-year-old Letsoaka took a second wife on Saturday, which is apparently against the first wife’s and children’s wishes.

According to the publication’s source, Letsoaka was pushed into marrying the second wife, whom he apparently has a six-year-old child with, conceived out of wedlock.

“Serame was pushed into this marriage, trust me. You could see with the way he’s dressed, nonsense, and how unhappy he looked. I understand the second wife was fighting with him that her family was angry that she’s got a child out of wedlock, and it’s against their beliefs. Then she pushed Serame into this marriage,” our source said.

“The lady works at the Department of Human Settlements, Housing Tribunal division.”

Speaking to the publication, Letsoaka, Fifa’s technical consultant in Africa, working with 15 countries, confirmed that he has taken a second wife and “is very happy”, but declined to go deeper into details.

“Yes there was a celebration of the second wife at my place this weekend,” said the former Botswana technical director.

“But this is a family matter and I don’t want to discuss it in the media. We had a family function at home and people attended. How can you be pushed into marrying someone?

“You know, even in my field of work (football), I don’t discuss too much details in the press. In short, I do not want to talk about this any further than I have already.”

Another source said: “To my knowledge, Serame’s first wife knew about the affair and the child between him and the baby mama. The child used to visit his home, to my knowledge. It’s nothing new to those who are closer to the families. 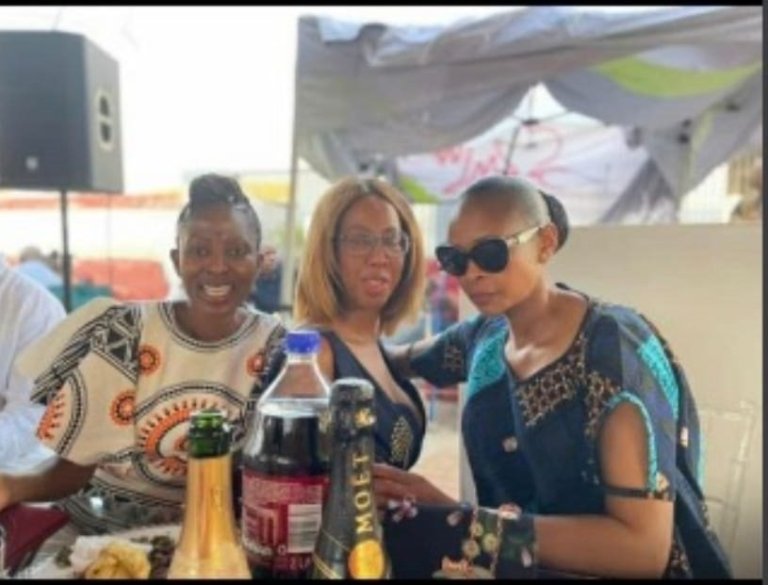 Much as they may say the first wife is angry, it’s just a matter of time because she’s still absorbing the fact that she’ll officially be sharing the hubby with someone else.”

And people were celebrating next to them with the former Bloemfontein Celtic coach having his face down.

Efforts to solicit a comment from both wives proved fruitless.