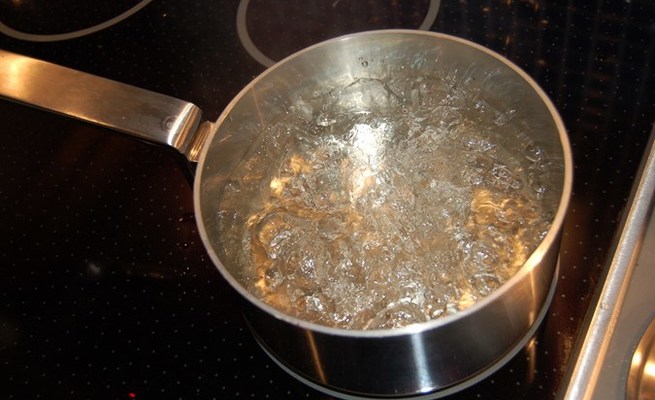 A woman from hell did the unthinkable when he killed her newly born baby by drowning her in a 20-litre bucket of boiling water in Pretoria, last week.

Wendy Tapiwa Chipo (29), from Rietfonten is accused of killing the infant after her first attempt to abort the pregnancy failed.

She said the accused dropped her bid to seek bail and was remanded in custody to May 14 pending further investigations, the Chronicle reports.

“It is alleged that Wendy tried to abort her baby, when that failed and the baby came out alive, she dipped her in a 20-litre bucket of boiling water,” said Ms Mahanjana.

She said Wendy then put the dead body in a plastic bag.

“Together with her friend, they went to bury the baby at a bush near where she stays in Sunnyway Village in Rietfontein.

She asked the friend not to tell anyone about what she had done,” added the official.

The matter came to light on March 17 , when her friend who could not keep the secret anymore reported the matter to the police.

She then took the police to where they had buried the baby resulting in Wendy’s subsequent arrest the following day.