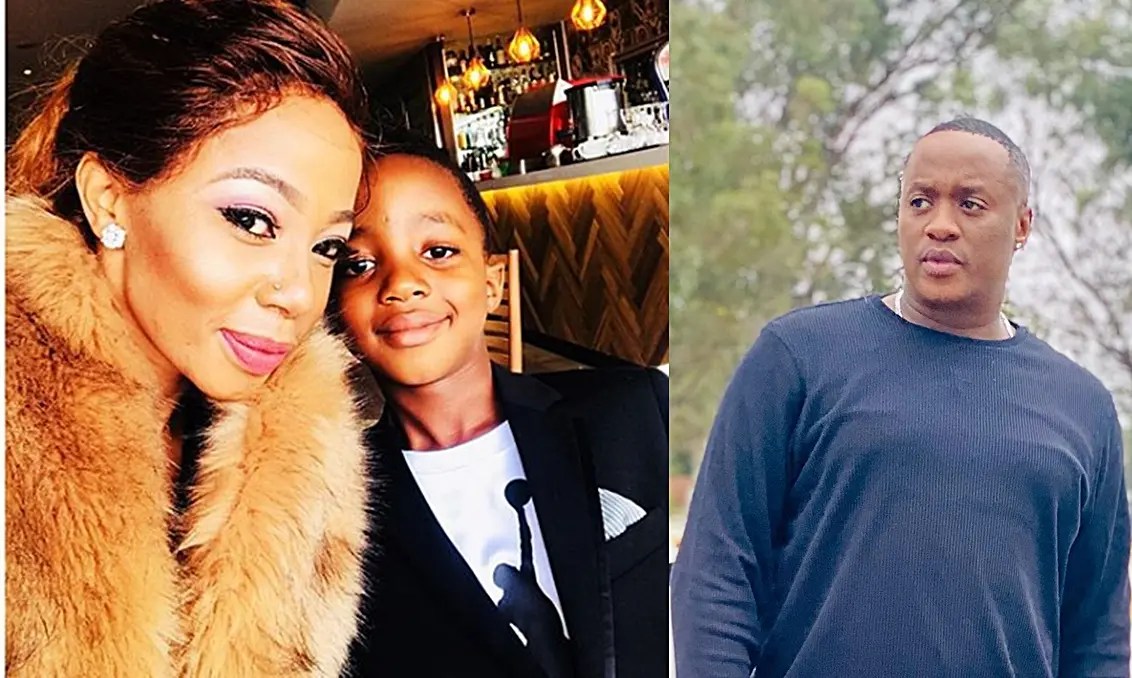 Undoubtedly, the MacG podcast has fast become one of the most followed podcasts in Mzansi and the world. We can all agree his podcast sensation have unravelled the untold stories of the most famous celebs. His latest episodes have hogged the headlines for the wrong reasons in the wake of his newfound fame.

Natasha Thahane interview produced rehearsed answers that reminded Mzansi of the Kelly Khumalo vibes during her session. In the mix of things, Kelly Khumalo has seen herself trending for the wrong reason after his estranged ex Jub Jub spilt the tea about her darkest secret that has seen several lives being lost. MacG released a teaser of his podcast with the controversial TV personality Jub Jub and Mzansi can’t wait for 1 December. During the session, Jub Jub revealed that:

We have managed to connect the dots and take a dive into Kelly Khumalo’s love life in the mix of things. Here is a list of several celebrities who dated Kelly Khumalo and died. Some have been having misfortunes that have seen them struggling to make ends meet despite being once-famous before dating Khumalo. Could Jub Jub be telling the truth?

The celebrated South African shot-stopper was shot at point-blank whilst he was in the company of the Kelly Khumalo family’s house in Vosloorus.

However, it has been six years since his untimely death, and the case remains a mystery. At the time of his death, he was having an extramarital affair with Kelly Khumalo. However, in the mix of things, Mzansi is still more than convinced that Khumalo was involved in Meyiwa’s death.

Molemo Maarohanye is a celebrated South African TV personality known for his most followed reality shoe, Uyajola 9/9, aired on Moja Love Channel. However, he also happens to be a rapper. However, he made headlines when he dated Kelly Khumalo. The two later divorced but do have a son together named Christian Khumalo.

In the mix of things, Jub Jub was once put behind bars for murder. In his sentence, Jub Jub was also alleged for attempted murder cases. However, he was lucky enough as he was released just after serving four years of his initial sentence after being granted parole. In 2020 he had a fallout with Kelly Khumalo, who revealed that he would never allow Jub Jub to hang out with his son. The bubby musician also revealed that Jub Jub used to abuse her physically.

Prosper Makwaiwa was a celebrated business mogul who made all headlines when he dated Kelly Khumalo in the early 200s. Rumour has it that he was the first official boyfriend Kelly had. In the mix of things, he died in 20 after being in a coma for a while. His health deteriorated after he was involved in a tragic accident that saw him escaping death by a whisker.