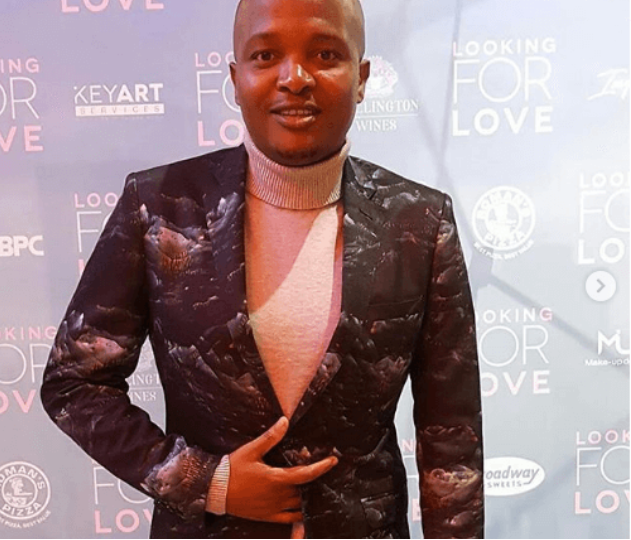 Award-winning tv presenter and actress Thembisa Mdoda-Nxumalo gave entertainment commentator Phil Mphela some words of wisdom. Phil Mphela was receiving backlash for getting promotional packages from the tv shows that he talks about, particularly the House Of Zwide media package that he received. 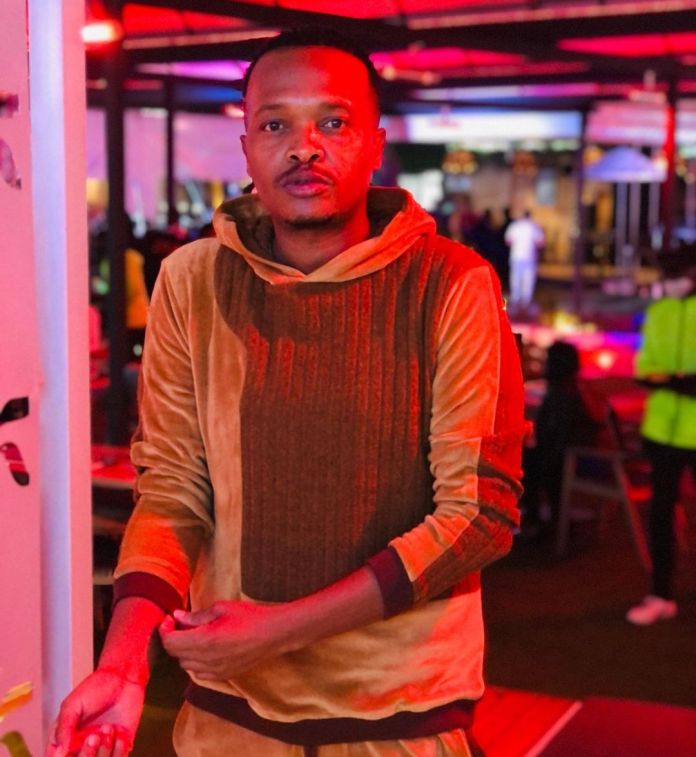 Phil took to Twitter to say, “Hehehe. Tlogela mona. When channels send me gifts, they are not buying my opinion. Even shows I get paid to promote, I always insist that I get to have my own organic reaction”
Thembisa Mdoda told Phil to not mind those and keep doing what he is doing. She said, “Tlogela batho ba (leave those people), Kgopolo. The more time you waste on those who try to distract you, the less time you spend on your purpose. A lot of tweeps agreed with Thembisa and advised feel to let it go and rather focus on what he does best.

The backlash did not stop though because it seems production houses have some sort of beef with Phil for leaking content that should be done by PR agencies they hire.

Phil said, “Word is; When you post about actors joining these soapies before the channel PR team releases a statement, you are making their PR jobs obsolete. Press releases is all they do and know how to do these days. You are putting their jobs in danger of being cut”

I live in a country where people get mad that you promote their show or film … for free! It’s crazy. Me doing a post about your show before you make an official announcement means more people will be interested when you eventually announce … a day/week before the premiere”

“… I was told one of the PR people refused to get me hired for something because “Phil always leaks info about our shows” Idiot. So it doesn’t compute that Phil posting about your shows gets them attention and viewers”

A tweep asked Phil, “What if the production wanted to do their own reveal. What if no formal agreement has been signed and you have already announced? It’s cool to be the first to break a huge story.. but it’s awesome to break the story after getting clearance from the owners”

A fellow tweep jumped in to make Phil’s point even more clearer, he said, “LOL, you’ve clearly never worked with local channels or production houses. These people will wait for a week before the time to send any kind of announcement or promo material.

Phil then told the tweep that what he s is suggesting is “the worst strategy ever! Elementary. In Hollywood movies and investment is courted by just ‘someone is attached’ no contract, no formal agreement.
Karabo Makgoko said, “Look, leave them alone, you’re literally the only person we get SA entertainment news from. You deserve much more respect”

@phumla_randela said, “Clearly they want to be the 1st to announce…funny enough “bloggers /entertainment journalists” got more attention than them. We the Twitter street always look forward to your posts!”

@TallAssMore1 said, “Meanwhile, they don’t even know how to promote anything”

What do you guys think about this? Are the production doing a hit or miss with these PR agencies?