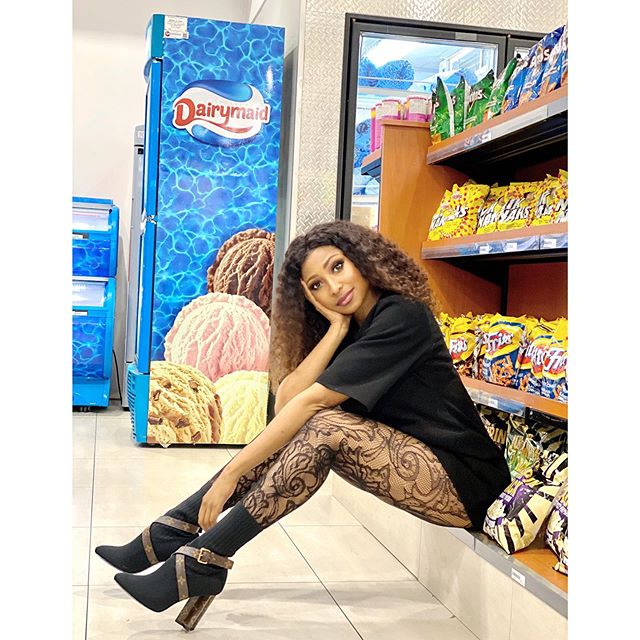 The actress tweeted: “I joined later in its conception but I learnt so much. What a crazy ride,” 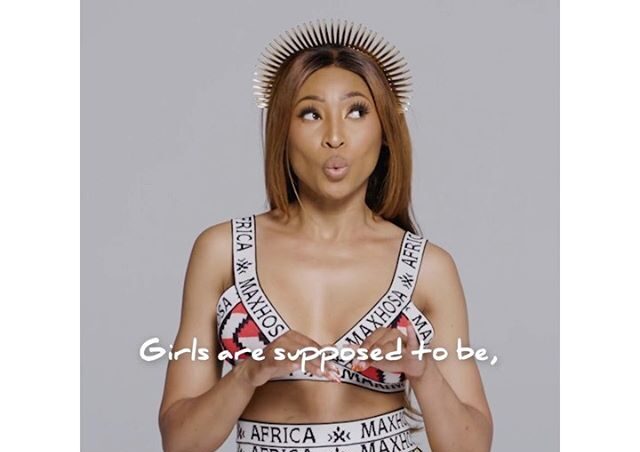 The mother of two played the role of Siza and was a love interest to Sdumo Mtshali’s character, Sbusiso Ndlovu. Her character brought a whole lot of drama when she pitched up with her cousin in eBhubesini.

Her love interest, actor Sdumo Mtshali who was previously married to Nomzamo Mbatha’s character, Thandeka and joined the show in season one took to his Instagram to thank the production and veteran actor, Bheki Mkhwane, who played his father for eight seasons. 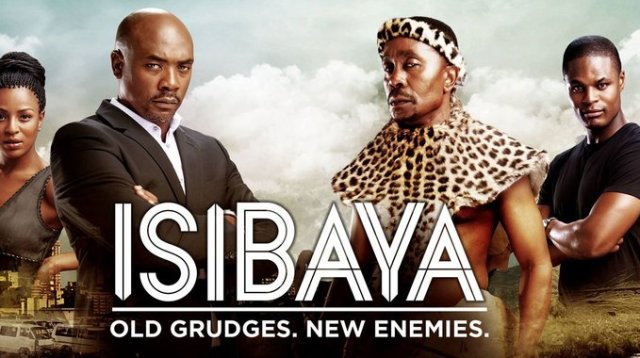 The actor posted an image of himself and his on-screen father with the caption: “Eight seasons playing father and son! Eight seasons constantly teaching our audience about the importance of family, culture and black love! One of my grateful career moves of all time. Thank you Bheki Mkhwane”.

Another actor who expressed his gratitude was former Uzalo headwriter, Chris Q Radebe who also took to his Instagram to the production company and cast mates for his experiences on the show.

Radede wrote several posts where he was individually thanking everyone he worked with for their contribution to the production and to his personal life. Radebe plays chief Dabula on the show!

The actor posted an image with the caption:
“This image is a dream for me because I love every last one of these gents. It’s the camaraderie for me. People who just want to work and have fun while they do. My new dream? To do something outside Isibaya with all of them.”

The show and the channel have not confirmed the finale!

The show is coming to an end after months of speculation in 2020 from fans, entertainment commentator Phil Mphela and celebrities on social media.

Though the channel, Mzansi Magic was mum about the show ending in the beginning, they finally confirmed last month that Isibaya will be coming to an end sometime this year.

The channel director for local entertainment channels at M-Net, Nomsa Philiso, stated: “It’s always sad when a show that was popular and loved ends, as it is the case with Isibaya.”

This is Bomb productions second tenelovela that got cancelled by Mzansi Magic. Isithembiso was also called a few years ago when the show’s ratings dropped.