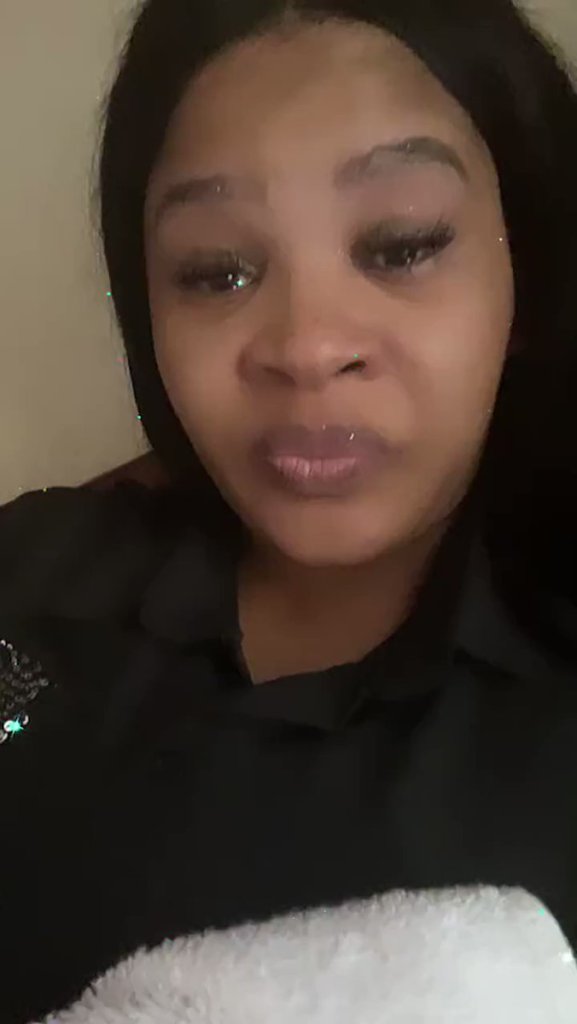 It was a very emotional day yesterday and the sentiments are still the same today. The music fraternity especially Amapiano, is mourning the loss of artists who had a very promising future in the industry. Killer Kau and Mpura as well as 3 other people lost their lives due to a head-on collision which also allegedly saw the driver of the other car losing their lives.

First to break the news was Amapiano vocalist Lady Du who later deleted her Instagram post after getting dragged. With so many death hoaxes on social media, people have made it a rule that no one besides a family member should first announce the death of someone.

Lady Du was a close friend to both the muso’s to the point where they have become family. Lady Du went on Instagram Live and was drenched in tears talking about how the deaths of Mpura and Killer Kau touched her, referring to them as brothers.

She said she did not feel like going on social media and share the video of her crying but she had to make the public understand that their celebrity status gets stripped when they lose people close to them. The songstress said she is very confused and was still trying to piece things together.

“Guys please understand that I am not a celebrity when it comes to losing people that I care about. I have never been and felt so weak in my life. Mpura and Killer Kau touched me in a way that nobody else has ever touched me and I don’t expect other people to understand that.

“So when we lose people stop calling us and asking us what’s going on, stop asking what happened and just pray, learn to pray. Sibancane ukuth singashona kanje (we are too young to be dying like this,” she added.

“You can’t even cry in peace. You have people calling you and asking what’s going on. No! Don’t do that. Pray for people. Artists are broken. We are broken as a nation. We are not united and it is days like this that we realise that life is too short. And we need to be there for one another. We need to stay strong in everything that we do and we need to pray for one another because we risk our lives to get to events to make people happy. Today we lost our brothers.”

Amapiano stars Mpura, Killer Kau and Khanya Hadebe lost their lives when their vehichle crashed with another on their way to a gig in Rustenburg. Developments on the story show that five people lost their lives from the accident. One of the two unidentified persons is reported to be a DJ by the name of Thando Tot.

Many had made assumptions that Kabza De Small was also in the same vehicle with the stars but he later went on Twitter to let his fans know that he is okay.