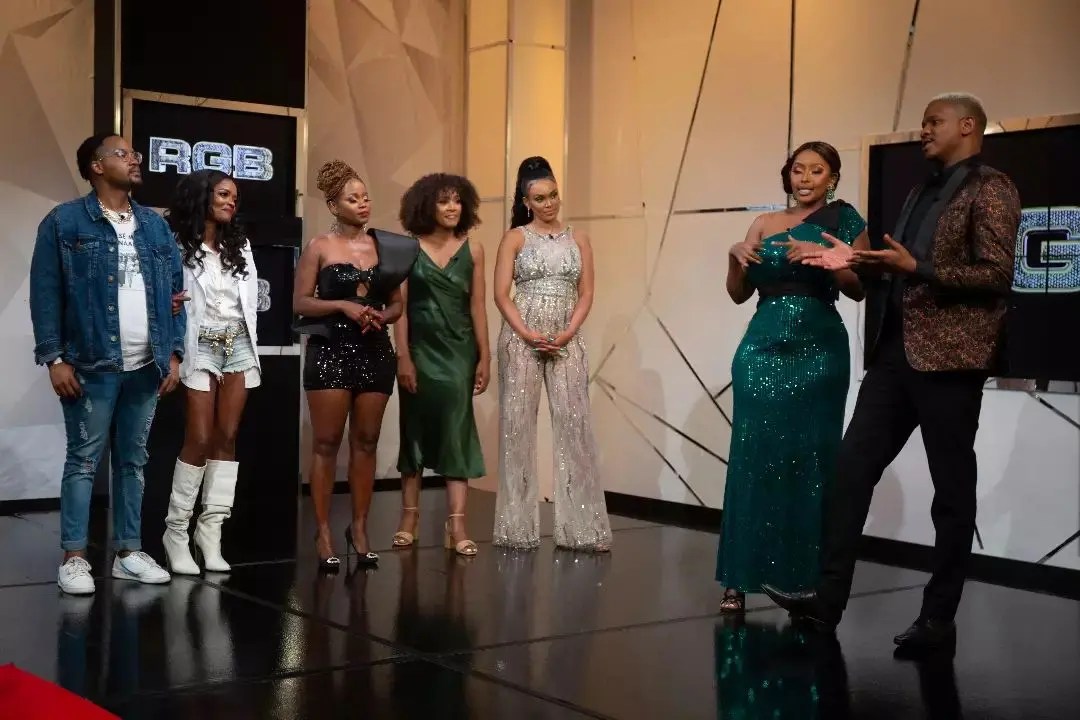 The curtain has finally closed for SABC 1’s celebrity gossip and entertainment show The Real Goboza. The show aired for the last time on Saturday after the series premiered on SABC 1 on Wednesday June 27 2007.

The Real Goboza field presenter Mulisa Mudau took to Instagram to express that her four years on the show were the best years of her life. She shared a quote by legendary reggae star, the late Bob Marley.

“As we take our final bow tonight, I am filled with so much gratitude and fond memories of the best four years of my life. I am a living testimony of God’s love, favour and mercy, for his promises are ‘yes and amen’.”

Mulisa thanked Urban Brew studios, SABC 1 and everyone who held her hand through her RGB journey for the past four years.

Sinazo Yolwa was live on her Instagram and was watching the final episode of RGB all cosied up with her bae.

“We are gonna pop some champazey make sure we are celebrating because for me personally it’s been eight years of all the ups and downs, but I wouldn’t trade it for anything. Maybe better pay, but doesn’t everybody want better pay?”

Co-presenter Samora Mangezi joined in on the live video celebrating the moments they’ve shared together.

RGB presenters were joined by actor Khaya Dladla, Kuli Roberts, Ms Lelo B, MaBlerh Salvatore, Phil Mphela, Pearl Thusi, and many others when they wrapped up the show