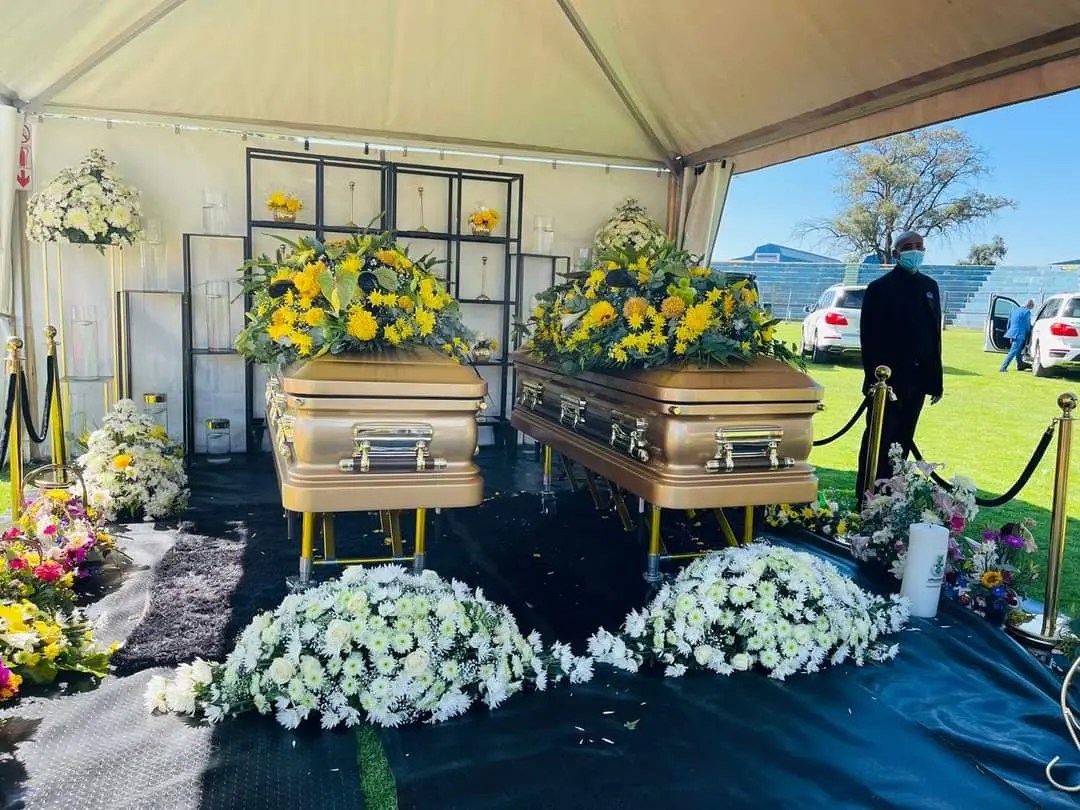 The mayor and her husband were laid to rest on Sunday, a week after they passed in a car crash.

The couple was returning from the birthday celebration of Nkangala ANC regional chair and the MEC for Human Settlements, Speedy Mashilo, at Sun City.

Senior ANC leaders, including Tourism Minister Lindiwe Sisulu, were among those who attended the funeral.

Suspended ANC secretary-general Ace Magashule, who was banned from the party’s weekend birthday celebrations in Polokwane, also joined mouners in Emalahleni to bid farewell to Malatjie.

Mantashe said that the mayor’s passing was a major loss for the ANC and her family.

“It will take time but with the march of time, you will recover. Just be strong and if you are strong, you are going to recover quicker,” Mantashe said at the funeral.