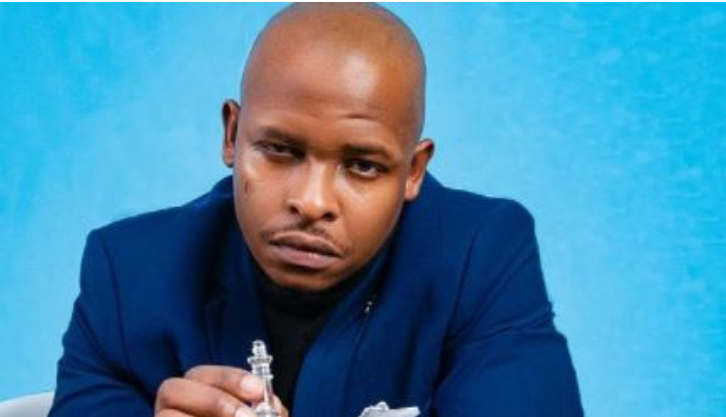 eHostela’s leading man has bagged himself a role on one of Mandla N’s leading shows on Mzansi Magic, Diep City.

According to entertainment commentator, Kgopolo “Phil” Mphela, Thobani will take on the role of Smangaliso, a handsome and successful business
owner with ulterior motives.

The season finale of eHostela had a number of cliffhangers that left viewers wondering if Mndeni was going to make it to the next season of eHostela (crossing fingers for another season). Everyone was killed on that season finale and we mean everyone. We can hope that South Africa’s Tyler Perry did not go all Phathu Makwarela on us and killed his leading man on the show. We still need to see how everything will pan out. Is Mndeni really dead?

Thobani recently his grandmother. His grandmother was his cheerleader of note. Although she did not watch eHostela because of the brutality of the show that we all saw, she cheered him on when he played the role of Mndeni on SABC 1s Uzalo.

In an interview with Timeslive, Thobani revealed that his grandmother said that the reason he does not have a girlfriend is that he is busy with an old woman. On Uzalo, Thobani was obsessed with an older woman.

Recalling what happened, he said, “In December 2018, we were all chilling at home, there’s a lot of us with my brothers and siblings, we were having a nice time when I had to leave. Then my grandmother called me, she had been examining me the whole time and when I got to her she said, ‘Yah Thobani … So you don’t have a child because you busy sleeping with old women neh?’ because of the role I played on Uzalo, I was a Ben 10 there.”

Thobani’s grandmother clearly supported his craft and watched the non-so violent shows every chance she got which is why her death hit him very hard. Grandmothers are like our mothers because they care and protect us with everything they have. Granny’s know that they are granny’s and will spoil their grandbabies every chance they get. They praise them and encourage them. They laugh with them and make jokes. We can only hope that Thabani moves past this hard time and delivers an amazing performance (like he always does) for his gran.

Thobani has been praised for executing all of his roles to the best of his ability. One can tell that he invests a lot of time making sure that the performance he delivers is of the highest standard. He takes his craft seriously and we know that on Monday, he will give us the best. Congrats Thobani.