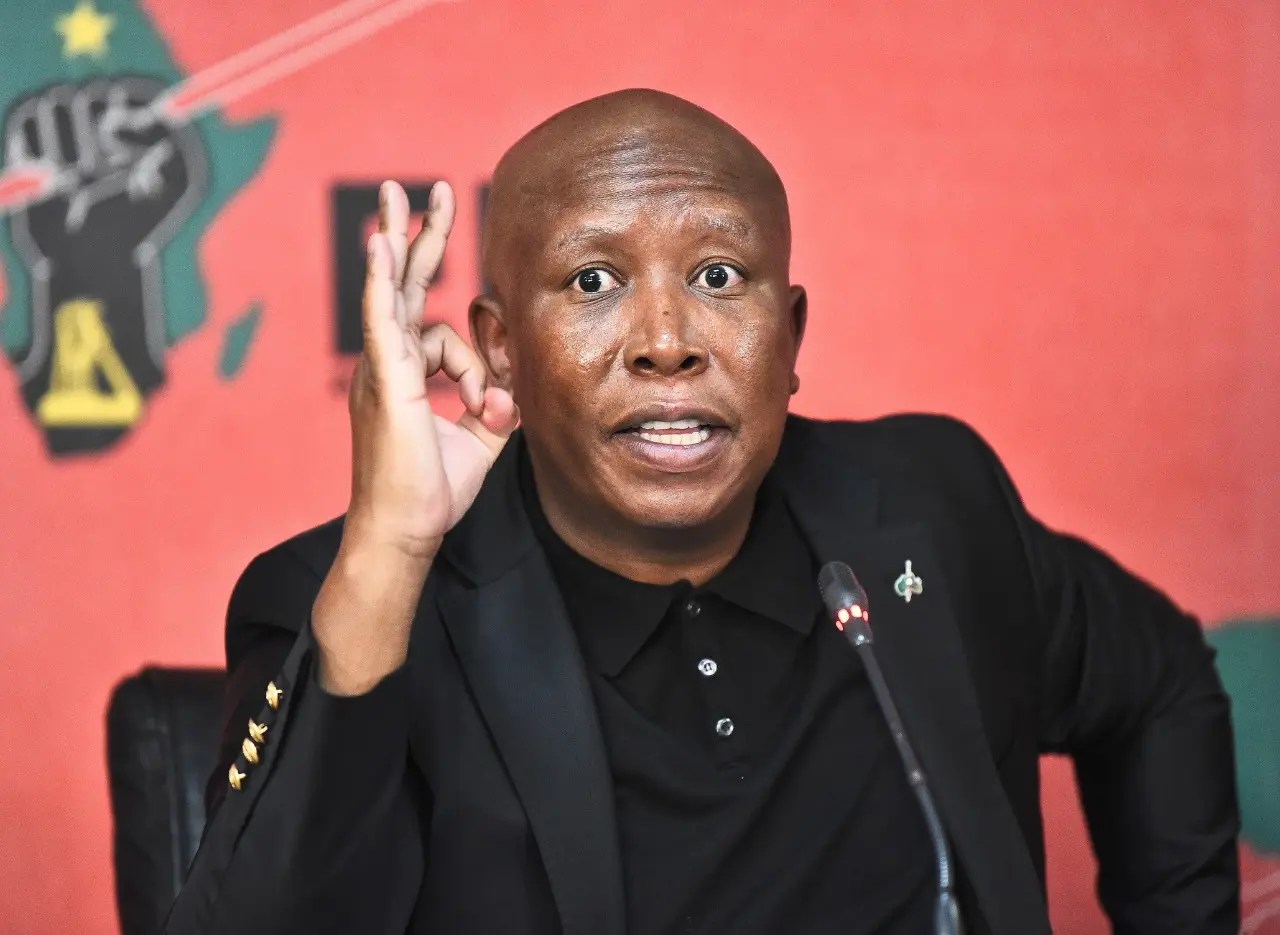 Until election day on 1 November, the publication is opening up space for political parties and independent candidates to promote themselves and their platforms – in their own words.

To level the playing field, all parties and independent candidates will answer the same five questions in a maximum of 150 words per question.

These range from the insourcing of workers in Johannesburg to the parliamentary process to amend Section 25 of the constitution to allow the expropriation of land without compensation.

We have led the removal of corrupt mayors and municipal managers across the country, ensuring that those who rob our people of services are brought to book.

These policies were implemented by the ruling party and the official opposition, respectively, a clear indication that the EFF is the only organization that has the interests of the people at heart.

The first act will be to do a skills audit and remove all of those who were employed inappropriately and without due process, to cut the bloated wage bill that was easing factional differences in the ruling party.

After that, we will build internal capacity to provide vehicles and financial services and remove parasitic consultants and tender providers.

The local economy can therefore only be stimulated through decentralizing economic and social development and maximising industrialisation according to the economic capacities of special economic zones.

This will create jobs and stimulate the local economy.