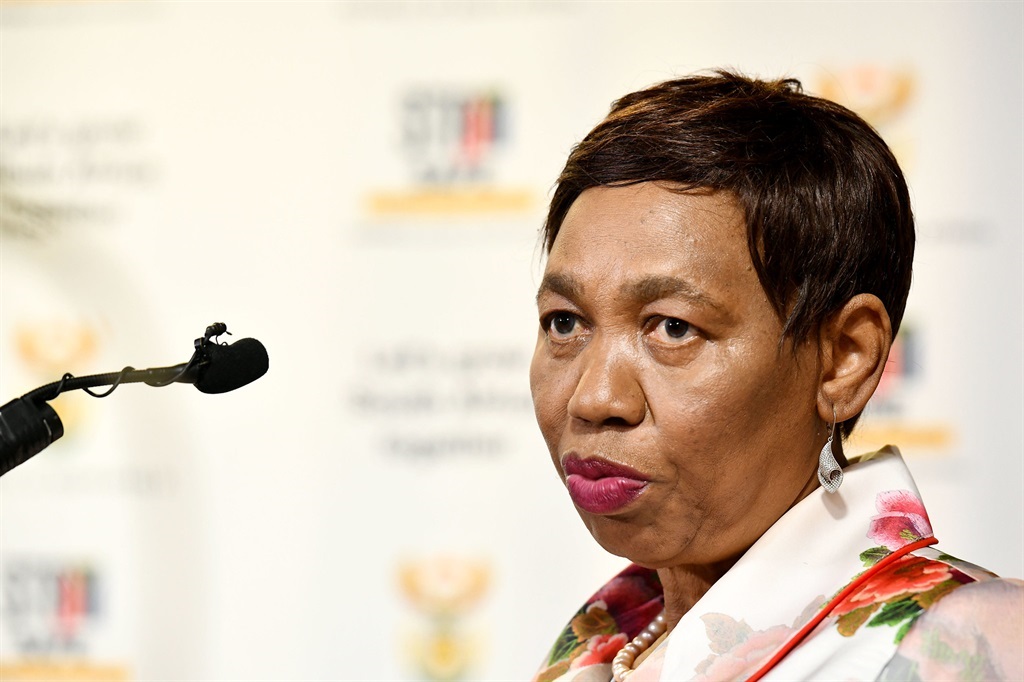 Basic Education Minister Angie Motshekga on Thursday expressed shock and sadness following the murder of a teacher in Philippi.

Thulani Manqoyi was shot dead while sitting in his car in the parking lot of Heinz Park Primary School on Tuesday morning.

Two attackers fled the scene and the motive for the grade 6 maths educator’s murder is still unknown.

The department’s Terence Khala said: “This gruesome and careless act, which took place on school property, has been strongly condemned by the minister, who has reiterated her concern for the number of crimes that continue to be perpetrated against those within the basic education sector.”

Classes have since resumed at Heinz Park Primary and counselling has been provided for traumatized teachers and learners.