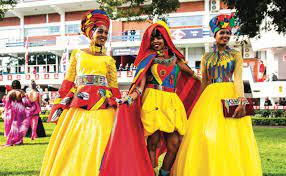 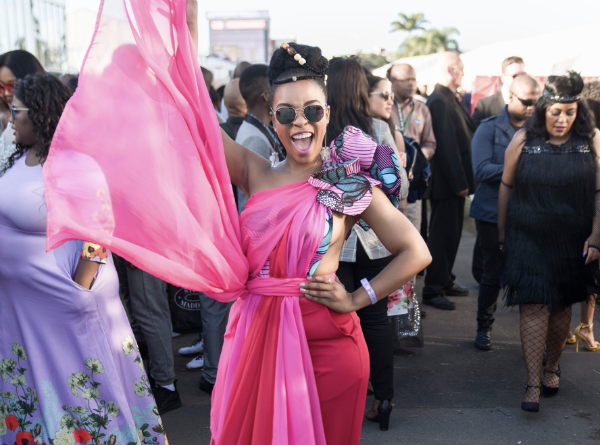 We are proud to announce that we will be sponsoring Africa’s greatest horse racing event! 💜🏇#JulyTurnsPurple #HDJ2022 #HollywoodbetsDurbanJuly pic.twitter.com/yvFOeIGtR8

“This is a watershed moment for Hollywoodbets as we proudly take the reins of this unique event. The success of our business was built on the foundation of horseracing, and now we are able to continue this legacy with the assistance of a powerful platform. It is a huge honour for us. 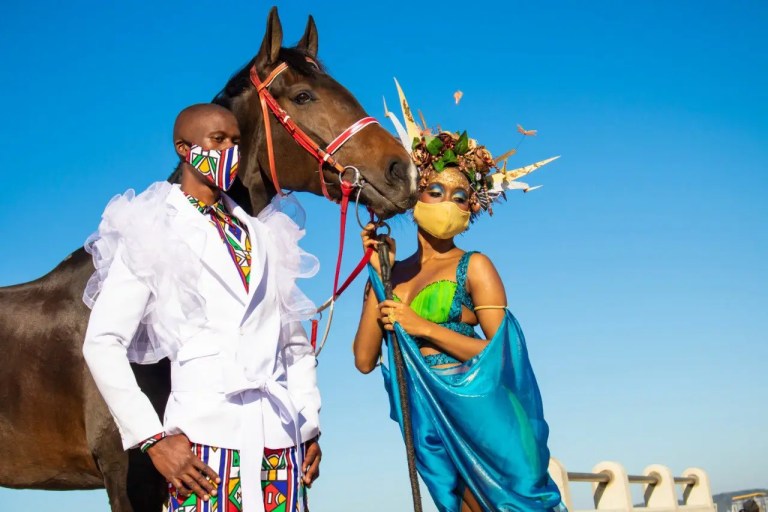 We align ourselves with projects we truly believe in, and the Hollywoodbets Durban July has the potential to spawn incredible opportunities and transformation.” Bhengu said.

Durban July is one of the country’s most prestigious events on the African social calendar as it attracts thousands of punters, socialites, and celebrities from all over the world who come out in their number to impress with their fashion goals.

Guys Thungisani!! The Durban JULY is back, with a new head sponsor, and now it’s called #HollyWoodBetsDurbanJuly we are painting Durban Purple the entire JULY 💜, thungisani 💜💜💜.

In light of the COVID-19 epidemic last year it was hosted without spectators but, this year a lot of things will be back to normal The big announcement has bee well received on social media.