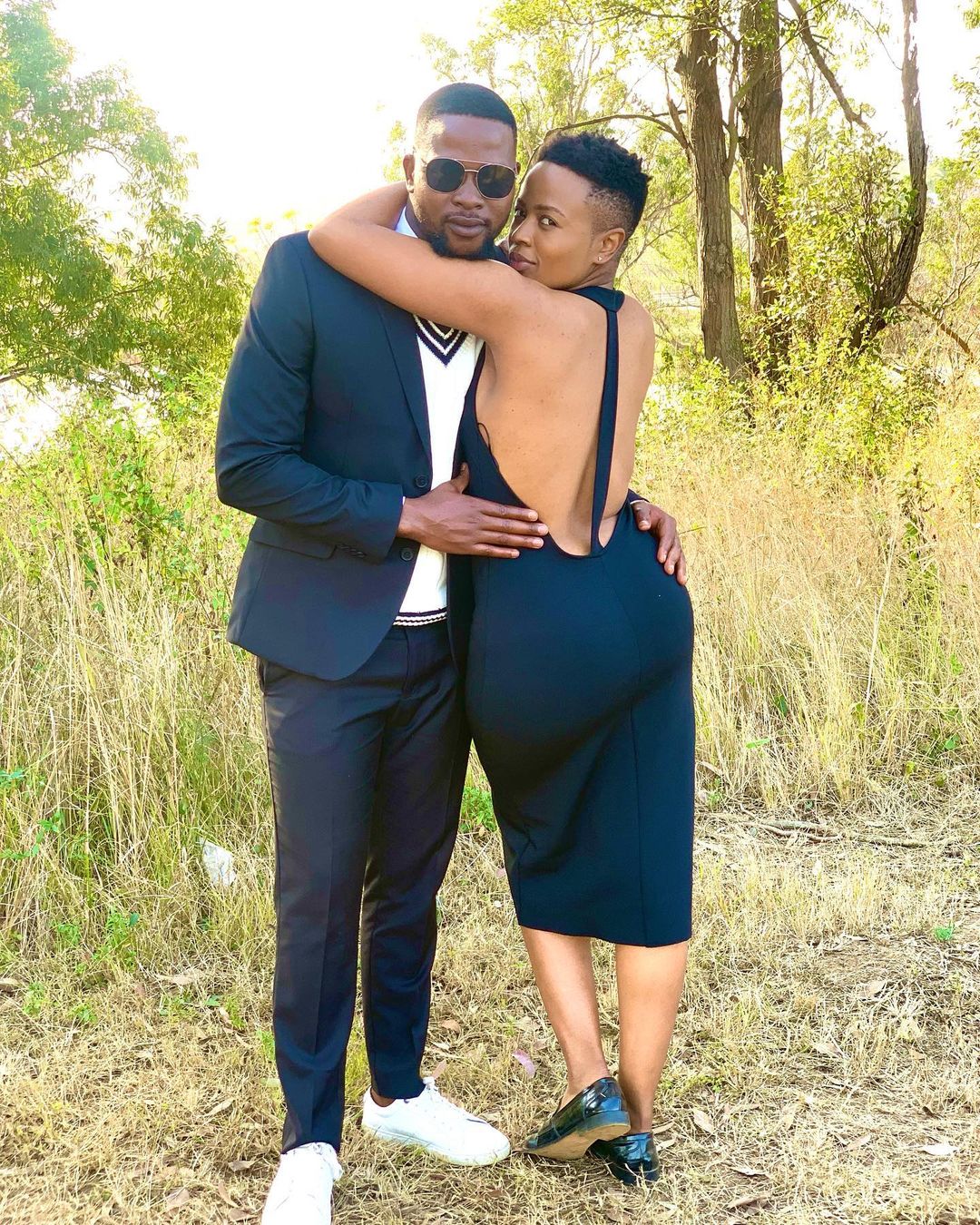 No doubt the two have been making all sorts of headlines with their unmatched talent on etv’s drama series Durban Gen.

However, in the mix of things, Mzansi seems to have finally connected the dots and fixed that puzzled. Yes, Dr Zulu played by Mike Malwandla is rumoured to be in an affair with Dr Zondo played by Fanele Ntuli. 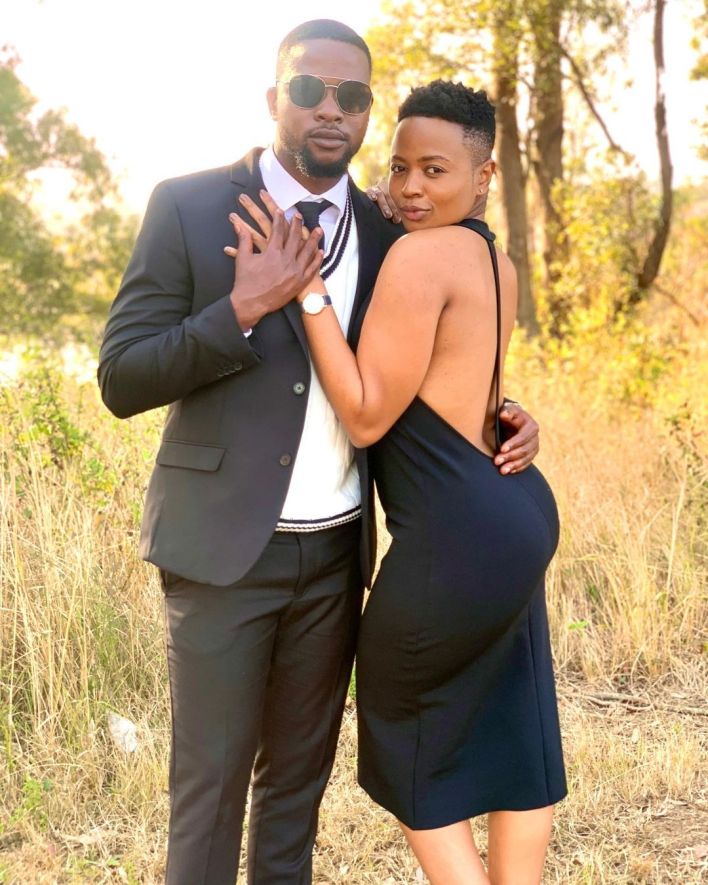 We can all agree nobody saw this coming up until the two shared a series of pictures that got Mzansi talking. The two shared snug pictures together and capped the pictures with a cryptic love caption.

Apart from the captions, the steamy pictures have already flooded social media. However, in the mix of things, many questions have been asked regarding their love lives.

But the actor is well known for keeping his love life under wraps. Little is known if he is married or not. Well, it has since been established that he is a father of one and is not shy about it as she always shares her daughter’s pictures on social media.

On the other hand, Fanele Ntuli is a South African actress, presenter and YouTuber famous for her role on Uzalo as Mandisa and currently playing Dr Zondo on the drama series, Durban Gen. Making boss moves, she is taking soapville by storm and wowing viewers every time she shows up. Her confidence is one of the attributes that makes her stand out.

Her debut role on Uzalo as Mandisa introduces her to soapville and she uses the opportunity to make a lasting impression. Recently, she bags a role on Durban Gen, playing Dr Zondo and she is executing it flawlessly. For a minute she has us wondering if she isn’t an actual medical student.

However, just like Dr Zulu little is known about her love life. These pictures have given Mzansi a good reason to believe that the two actors are seeing each other. Despite making all sorts of headlines of let the two are yet to respond to the rumours that have seen them trending.