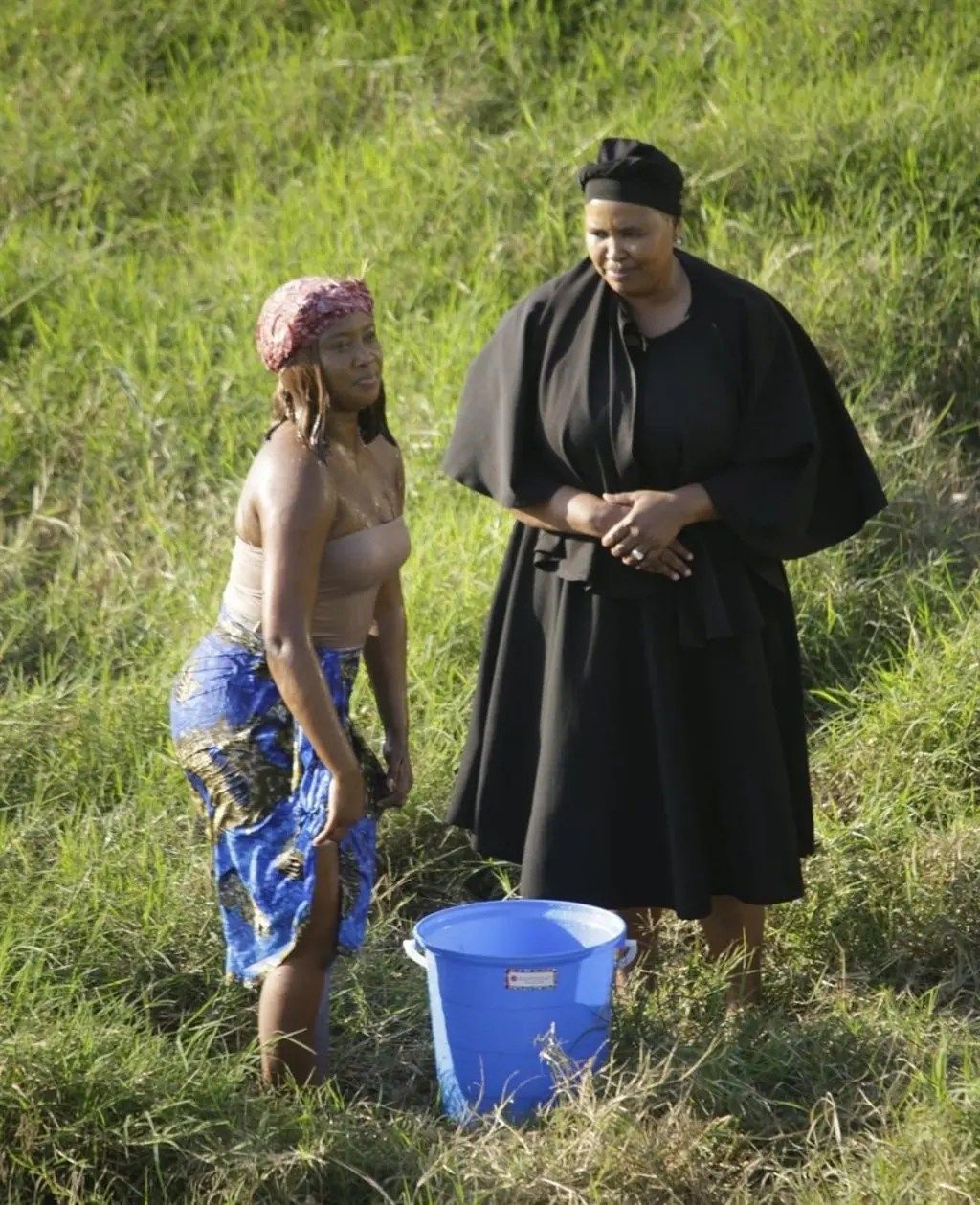 Cultural experts are outraged by an episode of Durban Gen which aired on e.tv on Friday, 29 October.

In this episode Agatha Dlamini, played by Nompumelelo Mthombeni, who is still mourning the death of her husband, can be seen performing a cleansing ritual on Dr Mbali Mthethwa.

The experts felt this episode misled the viewers.

“This is a distortion of culture. Someone who is still under a dark cloud cannot perform a cleansing ritual because they both need to be cleansed. In this case, the mother-in-law is also unclean and a cleansing ceremony will not be successful.”

He said the process of cleansing a widow includes taking her to a flowing river.

“Someone who’s been proven to be clean would then put muthi on the widow and purify her with it. The muthi is used to remove bad luck and the spirit of the dead from the widow. This process also allows the widow to continue with her life. It means she can start dating if she wants to,” he said.

Dr Nomagugu Ngobese of the Nomkhubulwane organisation also frowned upon this episode and said: “I’ve always said that this play, along with many other TV productions, are misleading the viewers. I watched that episode with a heavy heart because I know for a fact this is a distortion of our African culture.

“However, I understand this could be a true reflection of our society. It is highly possible that somewhere in Africa a woman who is still mourning her husband is allowed to perform a cleansing ritual. Even if this is the case, it’d still be wrong and we’d expect the writers to show the correct way of performing a cleansing ritual,” she said.

Nelisiwe Sibiya, who plays Mbali, said: “All what Mbali needed was a cleansing ceremony so she could continue with her life. However, her mother-in-law Agatha has an ulterior motive.”