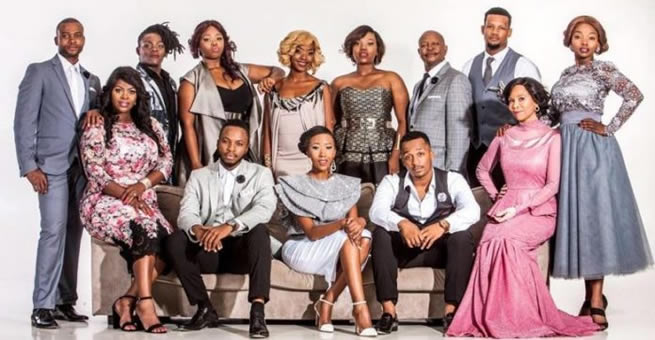 Uzalo and Durban Gen actors are back at work.

The two Durban telenovelas had suspended shooting last week after the actors complained their lives were in danger.

This follows the unrest in KZN where shops were looted, buildings were burnt and roads were blocked by people who were demanding that former president Jacob Zuma be released from jail.

An Uzalo actor revealed they returned to work on Monday.

“After the situation seemed to be back to normal, we were told to go back to work. To some, it was scary but to some it was a relief because we were sitting at home doing nothing,” said the actor.

Another actor said that they were glad the building the shot in was not damaged.

“We don’t know what we would do if our buildings were burnt. We were holding our breath. This was a depressing and scary moment. The fact that they burnt the buildings next to ours, caused me anxiety. We just pray that something like this doesn’t happen again in future,” said another Uzalo actor.

Durban Gen actors said they were relieved to learn their jobs were safe.

“Jobs are scarce, especially in our field. We are not doing anything except for acting. We cannot do side hustles or gigs, and it’s all because of Covid-19. That is why we were scared that if the looters damaged our buildings, we were going to be left with no jobs. God is good. Our buildings were not touched,” said an actor.

The two shows are produced by Stained Glass, where Zuma’s daughter Gugu Zuma-Ncube is one of the executives.

“Yes the productions are up and running, we are shooting and viewers must expect fireworks. We are glad that our actors and the whole production crew are safe,” said Nomfundo.