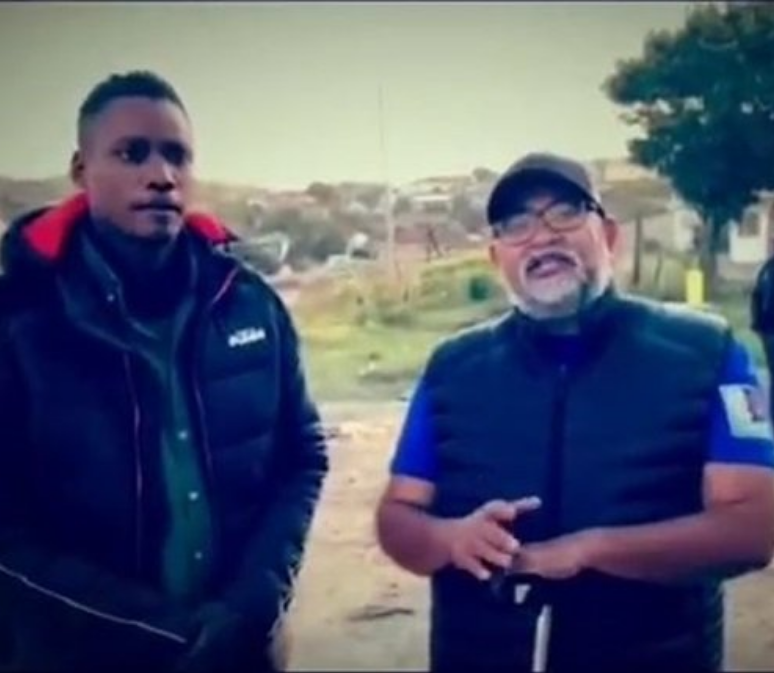 Former South Africa President Jacob Zuma’s son Duduzane has joined other citizens in the province of KwaZulu Natal in cleaning up the streets and shopping malls. The youthful businessman has been critical of his father’s arrest, the cause of the chaos that gripped the southern African nation.

Known for his strong stance against current President Cyril Ramaphosa like his father, Duduzane called out the President for causing the arrest of his father and stated that Zuma is the hope for the poor in the country.

Speaking in a video shared on social media, Zuma said arresting his father was the same as arresting the hopes of the people of South Africa for a better life.

“…they think that they are incarcerating one man, but we need to understand that this man carries the hopes of millions of people in this country. So you think you are locking up one person, you are wrong. This man carries light for many people and is the embodiment of what coming from nothing to becoming someone in life is. He is an old man. He has been poisoned multiple times, They tried to kill him, and forced him to resign, which he did. They continue haunting him and charged him without following due process. He has not had the right to defend himself. Duduzane said as violence swept across KZN and Gauteng provinces

Following reports that the Democratic Alliance and other Civic organisations were opening cases against him and his sister Duduzile, Duduzane quickly distanced himself from the violence.

Duduzane has now joined hands with communities asking for peace and carrying out cleaning up campaigns.