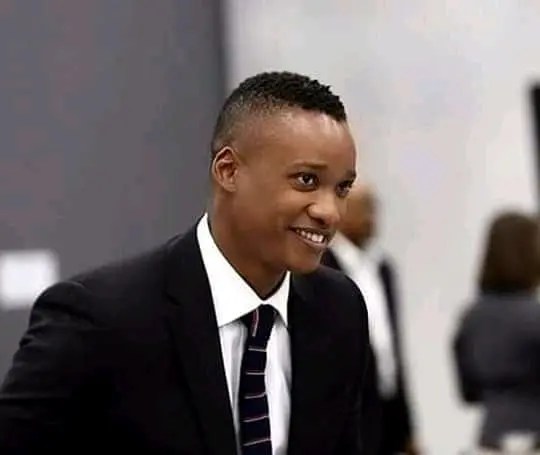 Zuma was elected during an ANC branch biennial general meeting in Newlands East.

The Witness newspaper reported that this was confirmed by ANC eThekwini branch spokesperson Ntando Khuzwayo.

“[Duduzane Zuma] was there himself since the morning collecting people from homes to the hall, he was an integral part of the co-ordinating and making sure people attended the meeting. It was a very well attended meeting and once quorum was reached, he was elected chairperson,” said Khuzwayo.

Running for president
For years, rumours have swirled that Zuma is preparing to run for president of the ANC.

The former president’s son then seemed to confirm this in an interview with radio station Power 98.7 earlier in December.

In the interview Zuma said the ANC needs “fresh and younger perspectives”.

“I feel like I have something to offer,” he added.

Zuma said his political ambitions were based on wanting to help South Africa move forward.

“I don’t want to be that guy that has an opportunity to make a difference and doesn’t take it,” he said.

“Everyone can sit back and criticise … but unless you’re trying to be part of the solution it doesn’t count.”

Zuma said he wanted to rejuvenate the ANC.

“We cannot have the same players on the field trying to make plans for people that think differently in this day and age.”