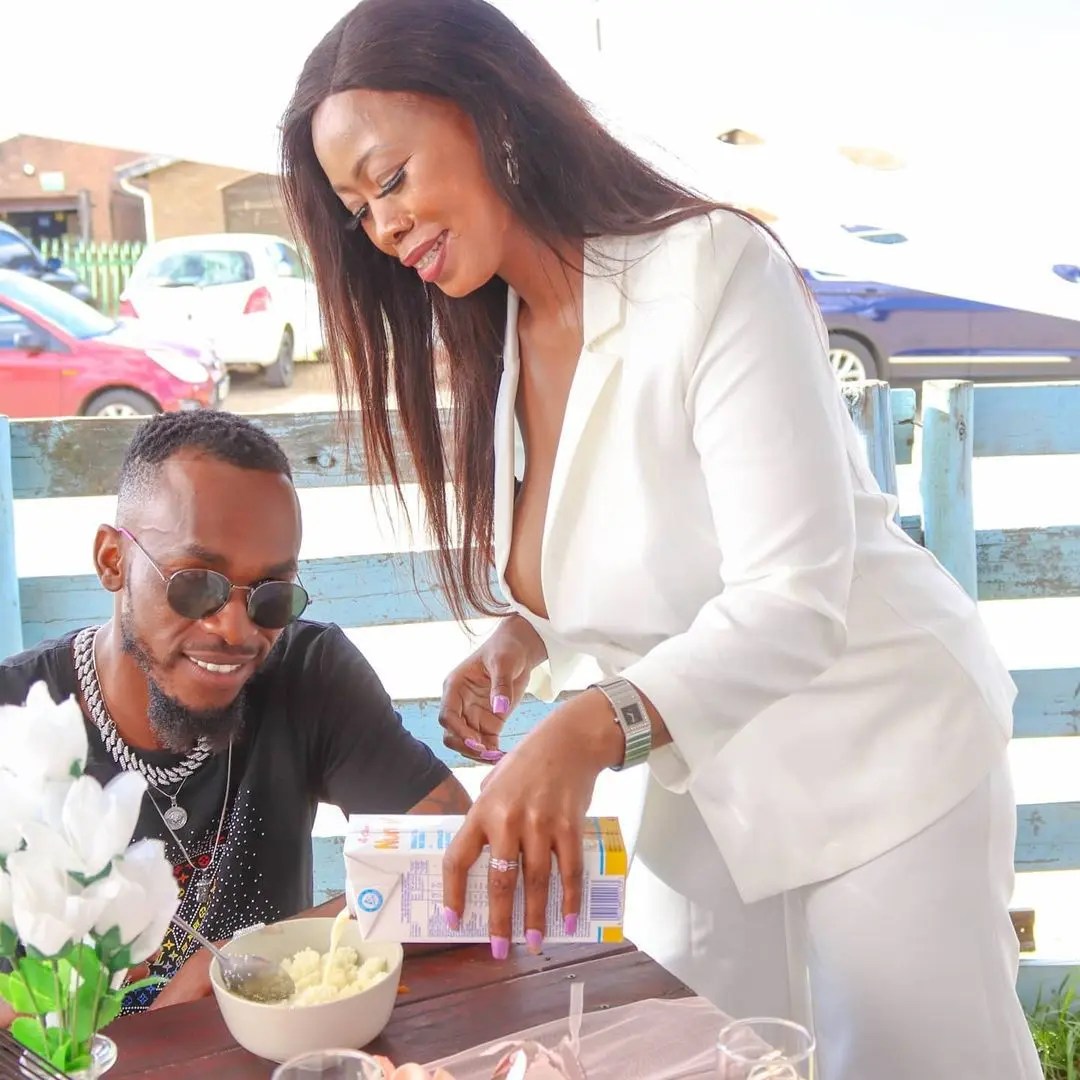 Controversial socialite Skolopad left the TL in a tizz when she tweeted that her recent birthday celebration was worth a whopping R15m, however she’s admitted that tweeps ran with an inside joke, saying she meant she felt like a million dollars on the day.

Talking to TshisaLIVE, the socialite explained that she tweeted that she had a R15m soirée as a way to express her feels. 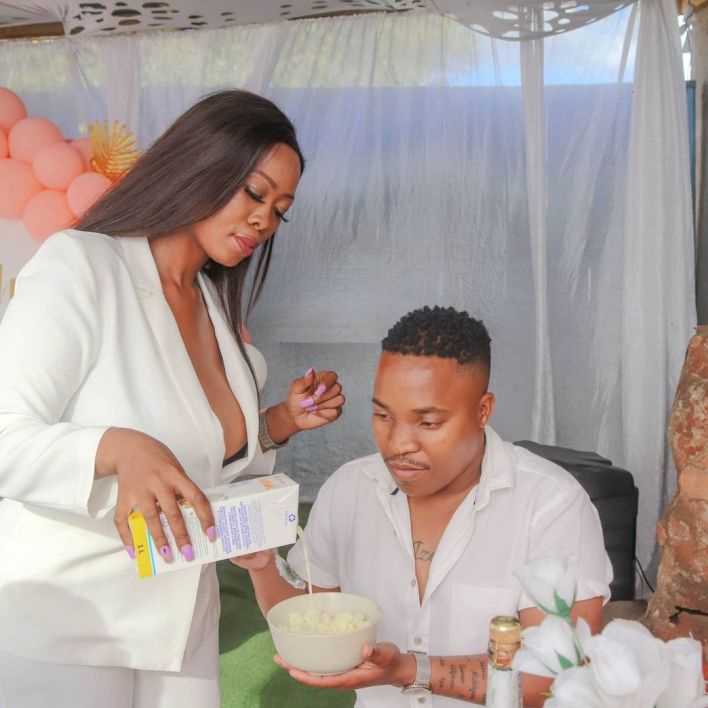 “I was just joking, but to me it really felt like a million dollar party. If it really cost that much I would’ve had the party at a stadium,” she said.

The lavish shindig was hosted at Pitseng Tseng Ntsho, Bohlokong. Skolopad is known for her over-the-top fashion sense, but it was at her birthday do that the socialite showed many she is capable of being elegant and lavish. 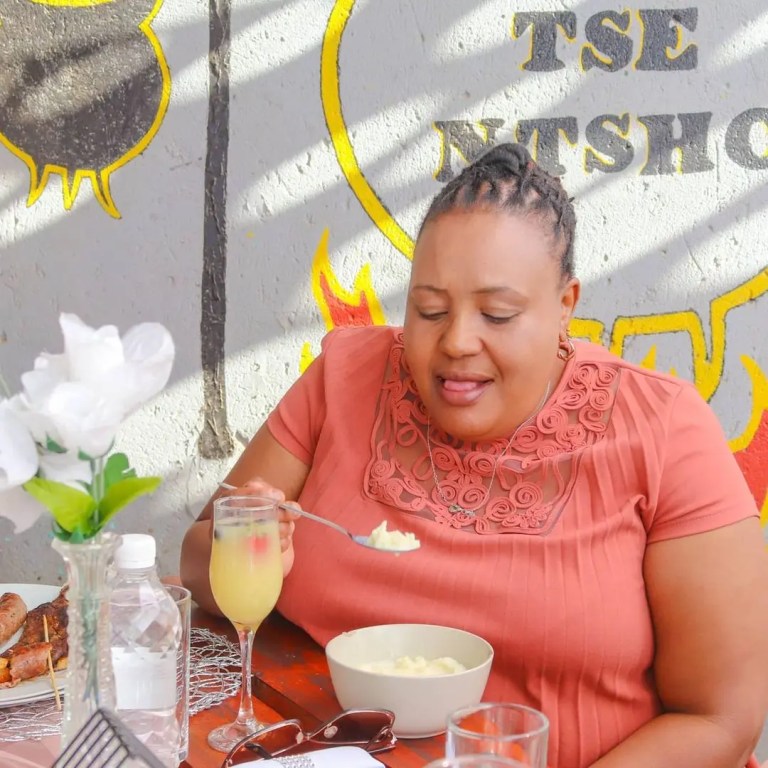 “Whenever I wanna look classy or elegant, I always contact Teboho and he always gets the brief. I’m planning to wear something with chicken feathers soon, maybe at the feather awards if I get invited.” 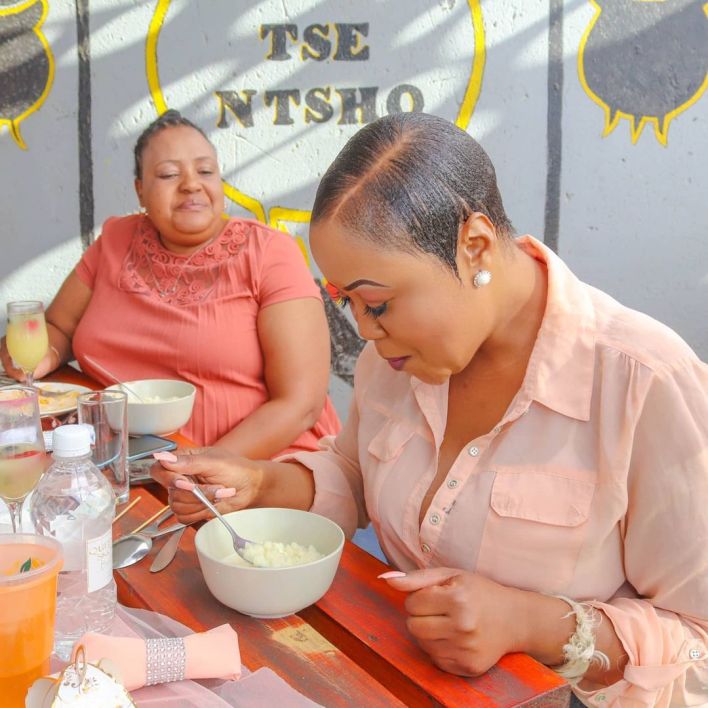 She celebrated her birthday with an intimate event.

Contrary to popular belief the socialite prefers the simple things in life. As lavish as the décor might’ve been, she actually wanted something far more simple.

“I spoke to the lady in charge of the décor, and I gave her the brief and paid for what I ordered – when I stepped into the venue I got the shock of my life.

“She changed the brief, and said, I deserve more than that. It was too over the top and it was late to change it, but it worked out fine in the end.”