DRAMA: SINGER NOMCEBO ZIKODE SLAPPED IN THE FACE AS ZANDA ZAKUZA REPLACES HER

DRAMA: SINGER NOMCEBO ZIKODE SLAPPED IN THE FACE AS ZANDA ZAKUZA REPLACES HER 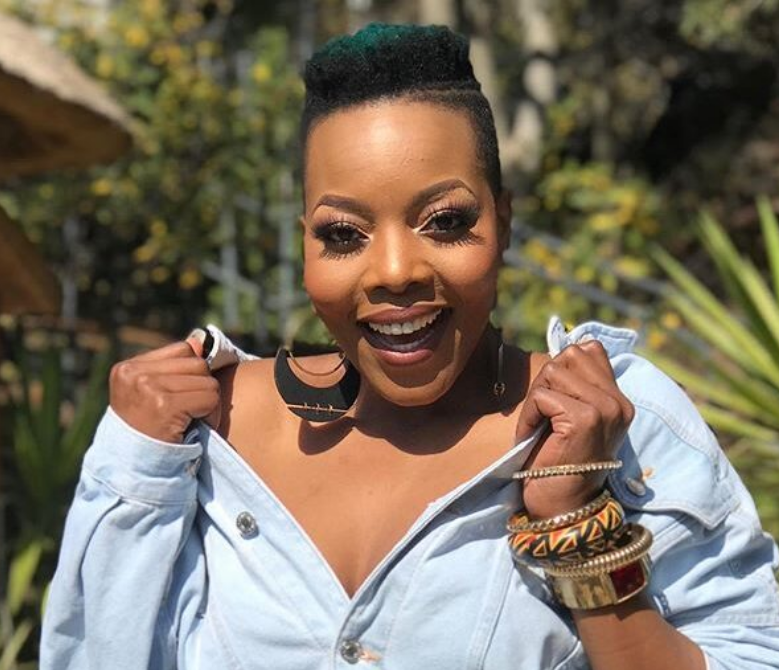 According to an insider, the record label has been sidelining the singer and songwriter.

“I know she will never admit it because she is a good person, but the company feels that she thinks she is better and has basically been sidelining her,” said the source.

“She is not getting any bookings, they do not include her in anything, and they lie and blame it on the pandemic, but they have taken her bookings and given them to Zanda and you can quote me on that.” said the source.

“I tried to book her four times for gigs – two locally and two overseas – but they said she is not available. They wanted to give me Zanda, I said ‘no’, the people want Nomcebo.”

The song Jerusalema by Master KG and Nomcebo Zikode won over the hearts of music lovers across the world. It saw countries unite and do the Jerusalema challenge during the Covid-19 pandemic last year.

But behind the unified dance moves, conflict has been brewing at Open Mic, whose other artists include Master KG and Makhadzi.

Music fan Siya Mzila, who currently lives in France, attended the Fête de la Musique 2021 this month, where Master KG and Zikode were billed as headline acts, but Zikode was missing in action and Zakuza was singing her part in Jerusalema.

“I was so hurt because I paid money to see to Nomcebo and Master KG,” said Mzila.

“I have not been home in three years, and I wanted to hear Xola Moya Wami, and to hear Nomcebo sing, but instead the other lady sang,” she said.

According to another source, this is not the first time Zikode was snubbed by the company.

“They have been giving all her bookings to Zanda for months now. She doesn’t know that because she has been busy with her foundation and being charitable. But what shocks me is that Zanda is agreeing to singing someone else’s songs,” added the source.

When phoned for comment, Zikode referred the publication to her management. “Please speak to management about bookings,” she said.

Managing partner at Open Mic Productions Brenden Maseko said: “At Open Mic, we support and promote each other, there is nothing unusual when Zanda performs Nomcebo’s song.”