DRAMA: Mohale mocks Somizi with his photo of the Big Hole?

DRAMA: Mohale mocks Somizi with his photo of the Big Hole? 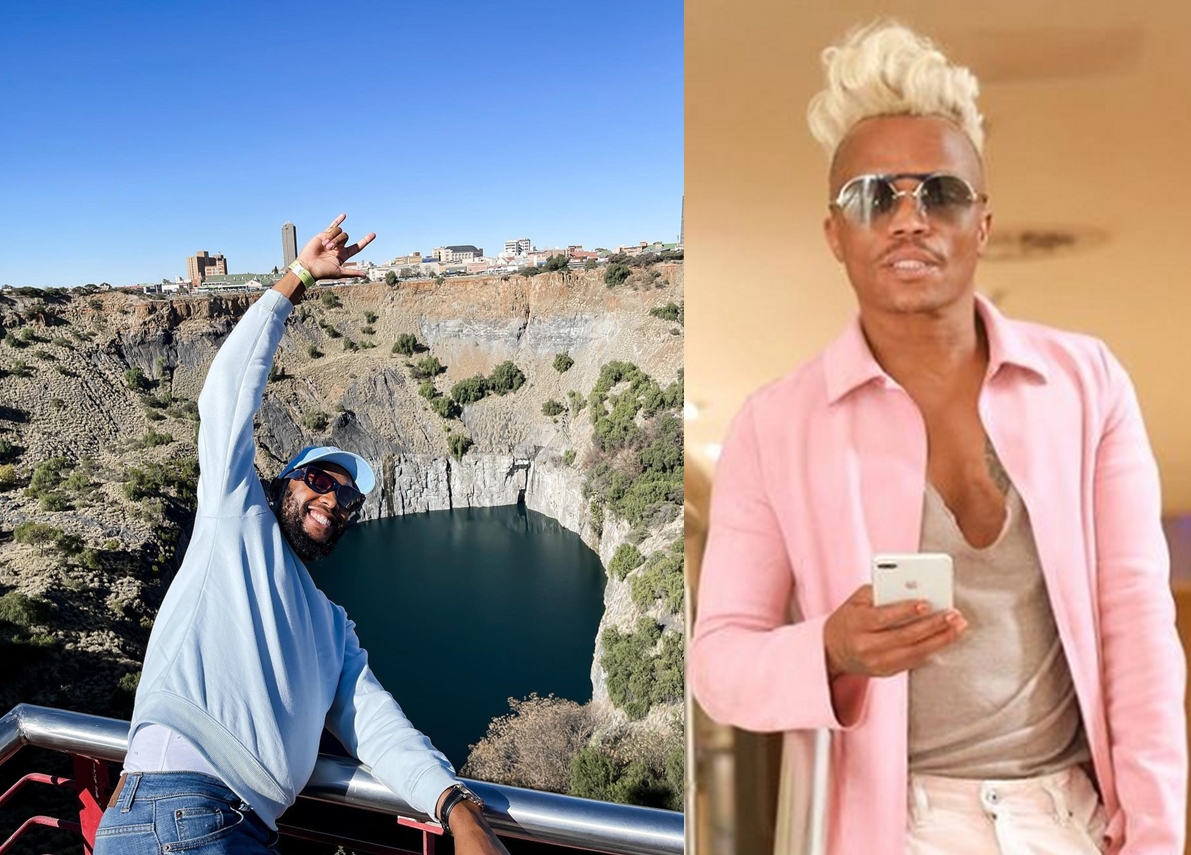 When things were starting to settle down for Somizi, Mohale strikes again. Earlier today the two were said to have reunited but Mohale’s pictures blasting Somizi tell a different story. Taking to Instagram, Somizi’s estranged husband posted pictures at the big hole, and Mzansi could not help but react to the post.

Although he does not directly mention anything about Somizi, the irony in the pictures after he came out about Somizi’s s.e.xual requests is pretty clear. The comments from the public show that people can see what Mohale was trying to do. Here are the reactions from people who get what Mohale is trying to do:

“The irony in that “Big Hole” status and picture….And the recent revelations pertaining to recreational s.e.xual preferences…I see what you did there…👏👏👏” 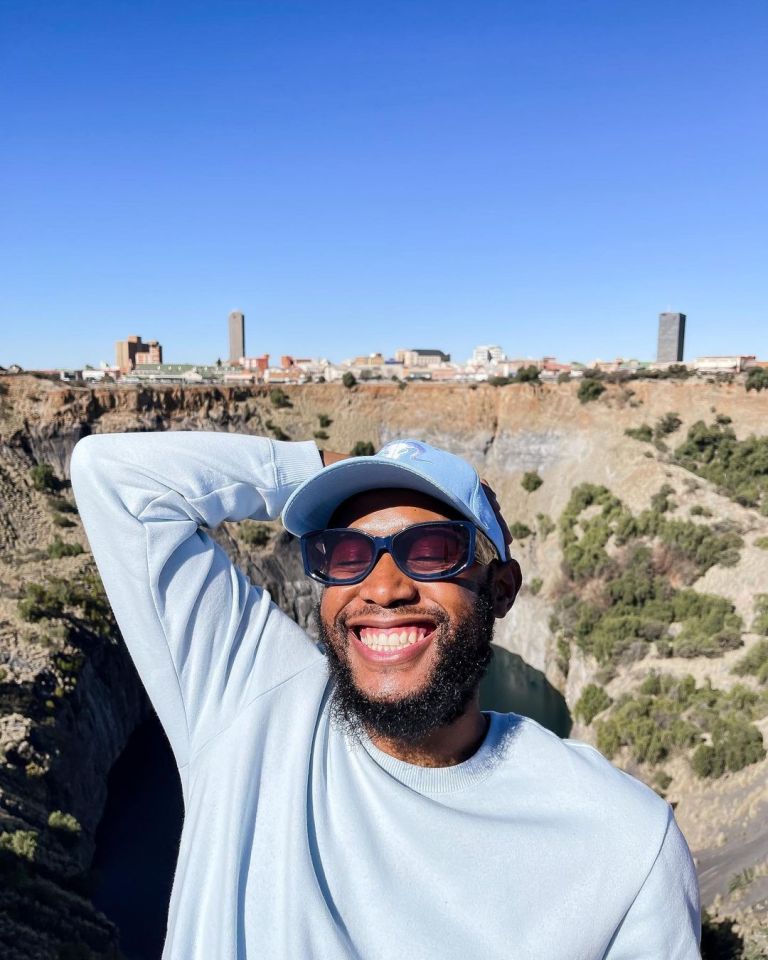 “Hands Up in the whole”
“I thought I was the only one…..thinking of it but not saying it😮”

“😂😂😂😂😂are you thinking what am thinking”

The allegations by Mohale were not pleasing at all. This hurt Somizi’s career and to think the two were married and in love is hard. Somizi lost his gig as a Judge on IdolsSA. A lot of his sponsors were not happy with the allegations.

On the other hand, Somizi denies all the allegations and claims Mohale wants to ruin Somizi’s reputation. Taking to social media Somizi, posted a whole page explaining himself and trying to convince the public that Mohale was lying. According to Somizi Mohale’s allegations are just defamation of character.

The two are finally getting a divorce and many people were hurt when they got the news. Some concluded that Mohale wanted to get Somizi’s money from the union because it was clear he did not love Somizi. The claims got more intense after Mohale claimed to be bis.e.xual.