Drama as thug falls asleep after raping gogo in her house

Drama as thug falls asleep after raping gogo in her house 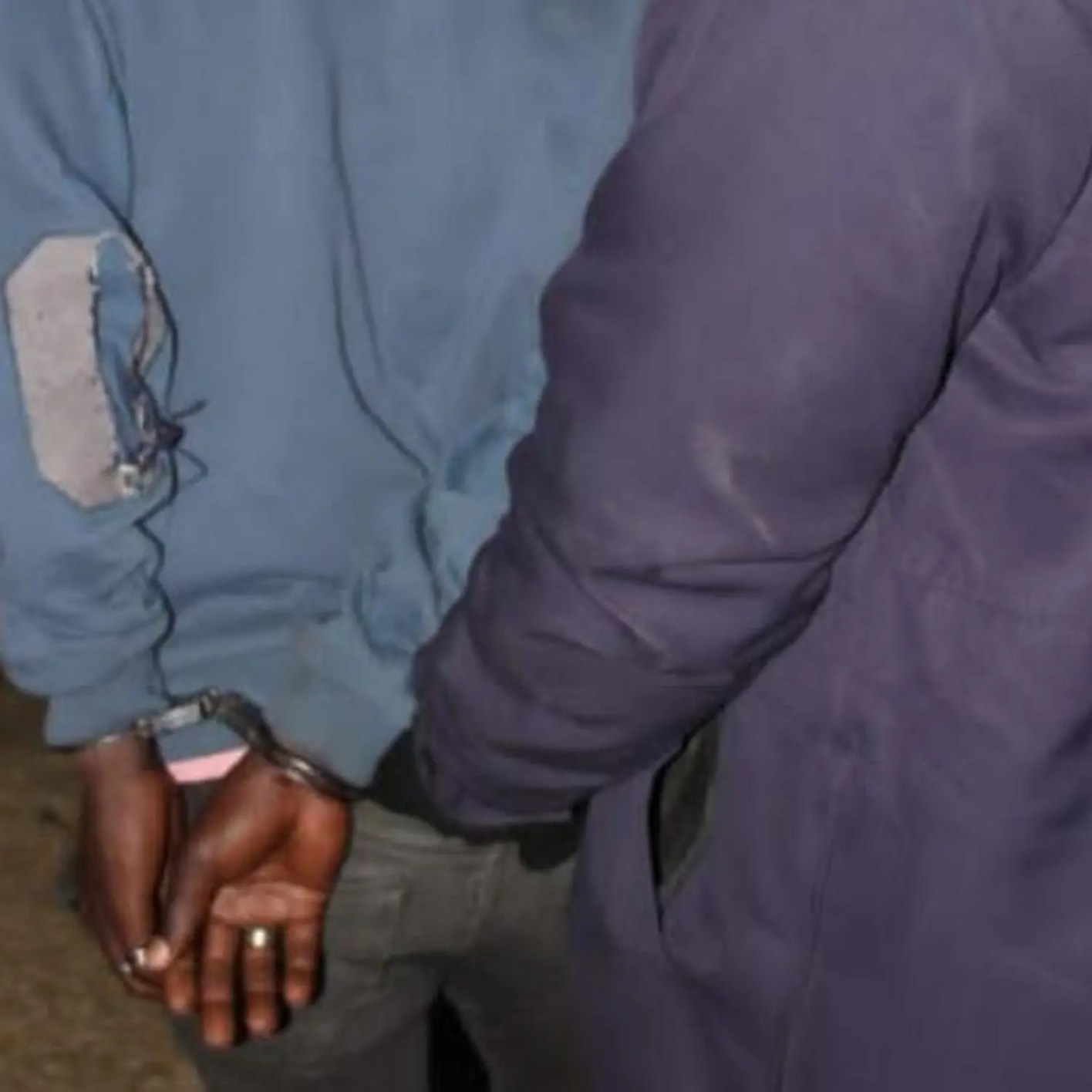 Gogo was asleep when someone broke into her home in Kutloanong, Free State, on Christmas Day and raped her. The thug then fell asleep and was bust while sleeping in gogo’s house.

According to Free State police spokesman Captain Stephen Thakeng, gogo (62) was asleep in her bedroom when she was awoken by a knock on her door.

“The elderly woman was woken up by a male voice that instructed her to undress. In the process, she was assaulted, strangled, and raped. After the rape ordeal, the youngster fell asleep,” he said.

Thakeng said the victim luckily managed to find her way out of the house while the suspect was asleep.

“She escaped through the open window to seek help from her neighbours.

“Odendaalsrus SAPS members were informed about the incident and responded instantly and found the suspect still asleep.

“The 35-year-old man was woken up by the police who arrested him. He appeared in the Odendaalsrus Magistrates Court on Tuesday, 28 December, and the case was postponed to 5 January,” said Thakeng.