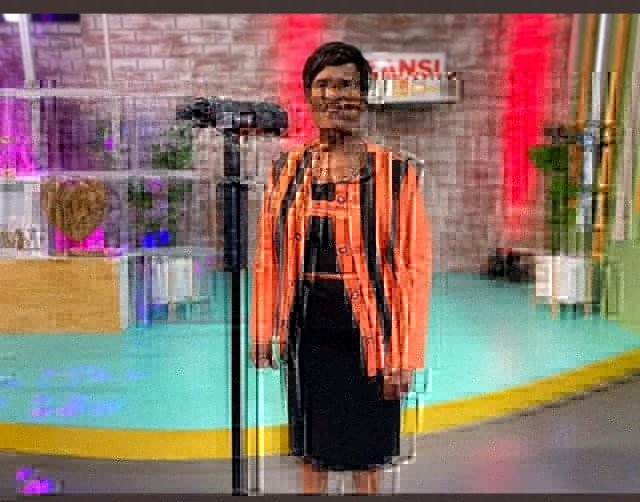 The battle over the rights to GeeSixFive’s music is on. Her family plans to release a seven-track EP paying tribute to her. But her producer and manager, Sphe Khanyile of Marimba Records, said all rights to her songs belong to him. 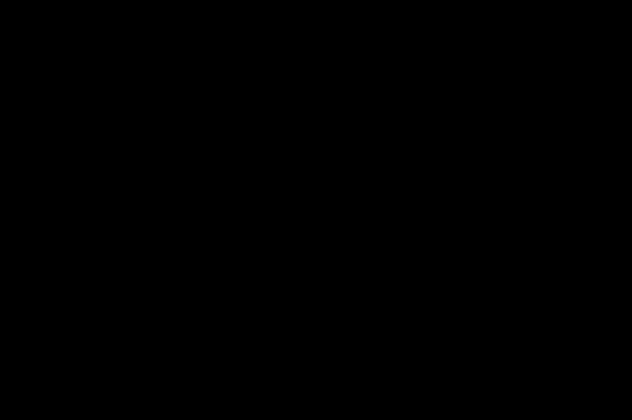 GeeSixFive, whose real name was Olpha Selepe, died in December last year after she released her debut single, Obani Labantu.

The EP will include a remix of Obani Labantu, and the original song will be released on Tuesday, 9 February
Sphe said he had no agreement with anyone to release the song and would seek legal advice.

“Her family told me they’ll be doing a tribute EP for GeeSixFive with other producers and I refused, but they’re going ahead because they said they have the rights,” he said. 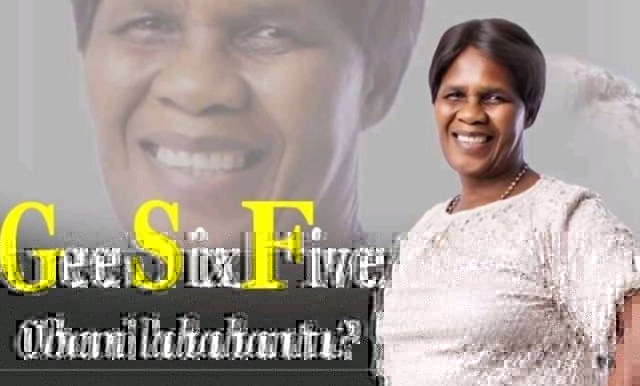 “I feel as if they’re undermining my work of producing the song,” he said.

He said even the name GeeSixFive belongs to Marimba as they helped her use it. GeeSixFive’s son, Fika, said the family owns the intellectual rights to the song.

“We explained to Khanyile that my mother owns the intellectual rights to the lyrics and we can do whatever we want with it,” said Fika.

“We’ll feature the original done by him and credit him on the original song. The EP has remixes where we added vocals by Blue Lights.

We also have an electro genre done by a producer named Magic Fingers from Mpumalanga. He said they were finishing what their mother started.